IRCTC will become India's first agency to connect two countries, and will start this train on June 21! 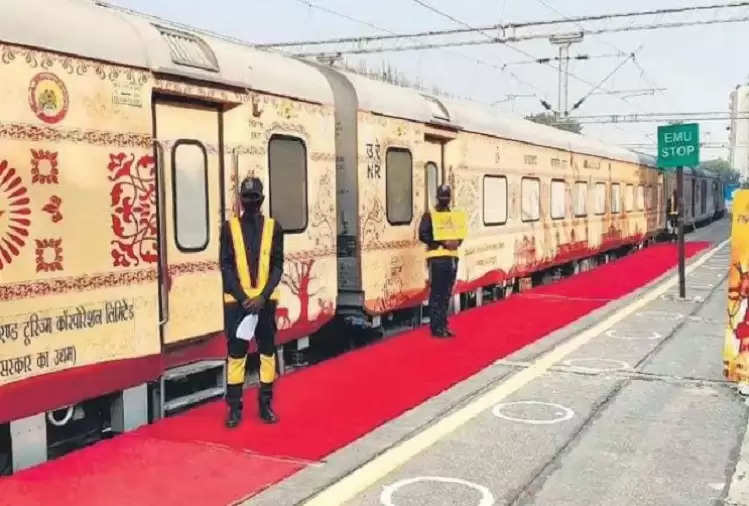 IRCTC will be the first agency in India to connect the two countries through a tourist train under the Bharat Gaurav scheme of the Indian Railways, as the train will depart from New Delhi on the Shri Ramayana Yatra circuit on June 21, as per the Indian Railway Catering and Tourism Corporation (IRC). IRCTC) said in an official statement. 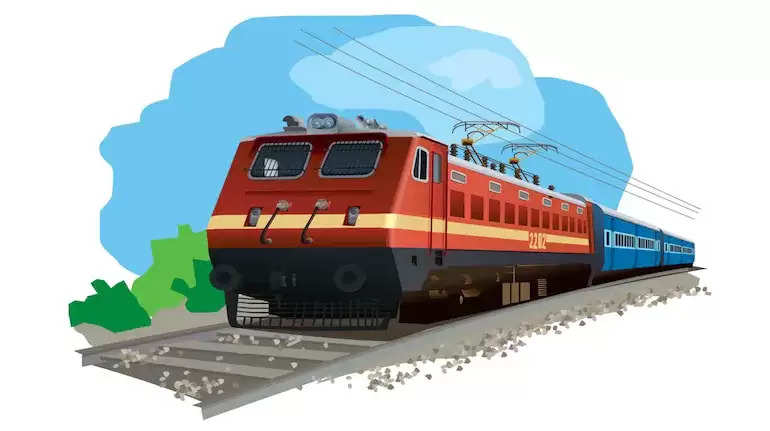 The train originating from Safdarjung railway station will cover a distance of about 8,000 km between India and Nepal on the Shri Ramayana Yatra circuit. The train will run on the Ramayana circuit identified under the "Swadesh Darshan" scheme, covering major places associated with the life of Lord Shri Ram. The journey to Ram Janaki Temple at Janakpur in Nepal by train will be part of this itinerary, which will be for the first time in its history. 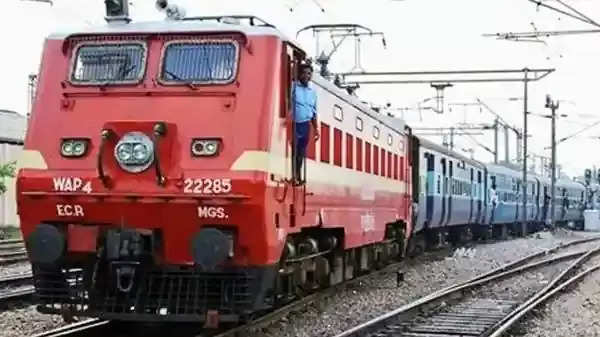 The first stop on the proposed Bharat Gaurav Tourist Train Tour is Ayodhya, the birthplace of Lord Ram, where tourists will visit the Shri Ram Janmabhoomi Temple and Hanuman Mandir and also the Bharat Mandir at Nandigram. In addition, IRCTC will also provide a safety kit consisting of a mask, hand gloves, and hand sanitizer to all tourists. The journey will cost around Rs 65,000 per person. It will cover states including Uttar Pradesh, Bihar, Madhya Pradesh, Maharashtra, Karnataka, Tamil Nadu, Andhra Pradesh, and Telangana.