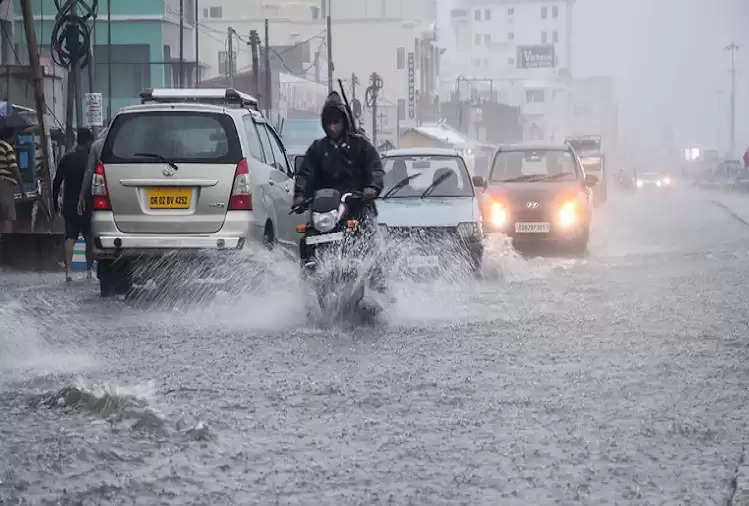 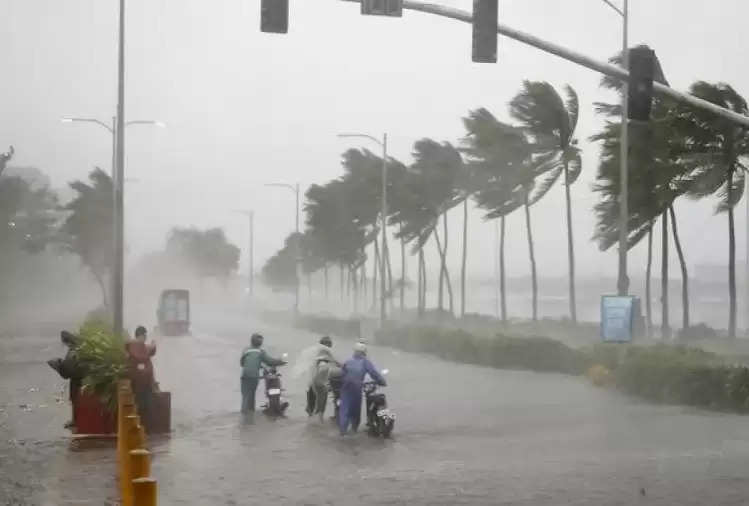 The weather agency has predicted scattered rain and thundershowers in many parts of Tamil Nadu from Monday to Thursday. Meanwhile, there is a possibility of heavy rain in the Kanyakumari, Tirunelveli, Tenkasi, Theni, Erode, Nilgiris, Dharmapuri, and Salem districts.

A warning has been issued in the coastal areas and the IMD has warned fishermen not to venture into the sea for the next few days. Farmers are also worried about the impact of heavy rains on crop fields in the delta districts of Tiruvarur and Thanjavur.

Meanwhile, the weather agency had predicted a cloudy sky, thundershower, and light rain in many parts of Delhi NCR, including Noida, Ghaziabad, and Gurugram. An orange alert has been issued in some parts of Uttarakhand, warning of heavy to very heavy rain in the state. 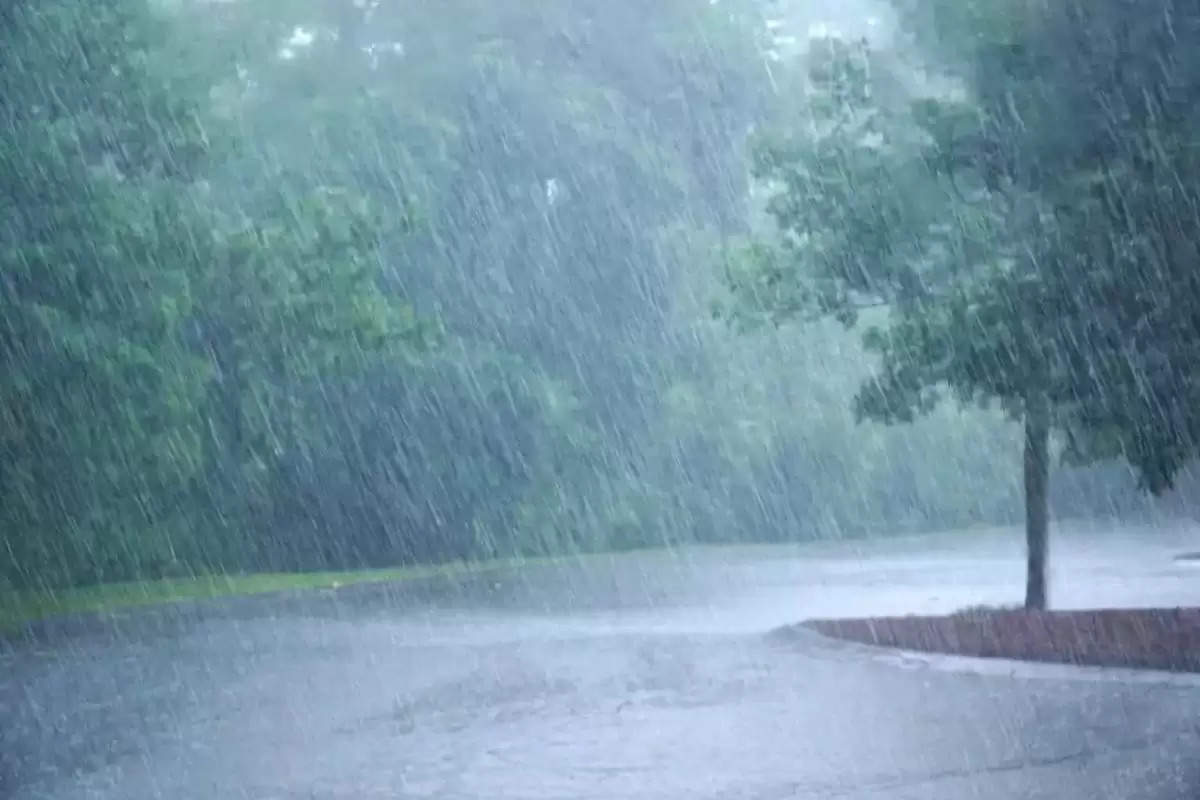 As per the latest IMD forecast, rain has been predicted in several districts of Uttarakhand including Dehradun, Nainital, Pauri, Tehri, Champawat, and Bageshwar for the next two days.

Light to moderate rains is very likely over many parts of the country including Jammu and Kashmir, Himachal Pradesh, Uttarakhand, and the plains states of Punjab, Uttar Pradesh, Rajasthan, Madhya Pradesh, and Haryana in the first two days of August.