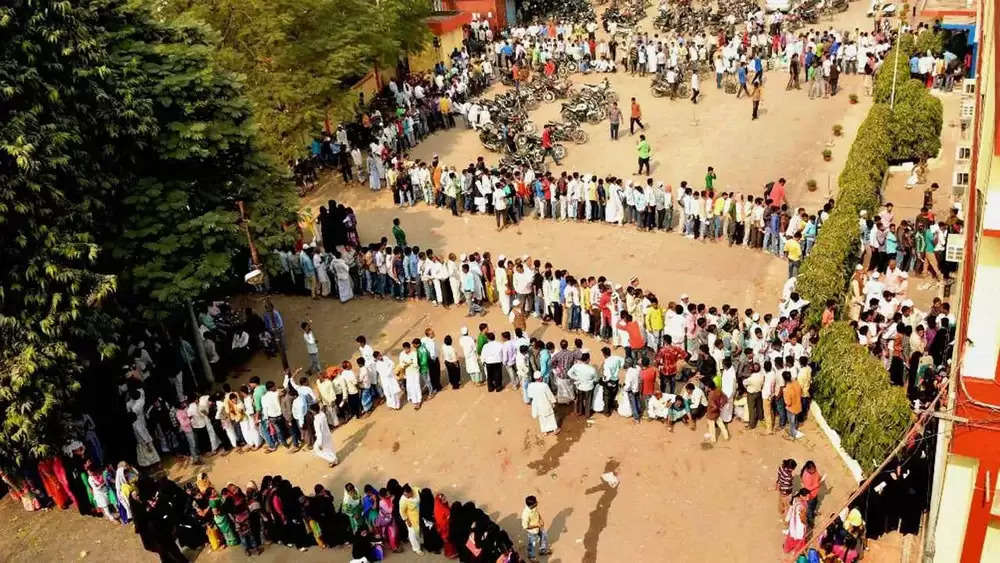 The Supreme Court has adjourned till November 24 the hearing of petitions challenging the Central government's 2016 decision to demonetize Rs 500 and Rs 1000 notes. A five-judge constitution bench headed by Justice SA Nazeer adjourned the hearing. Earlier, Attorney General R Venkataramani had sought time to file a comprehensive affidavit in the matter.

The bench also included Justices BR Gavai, Justice AS Bopanna, Justice V Ramasubramaniam, and Justice BV Nagarathna. Venkataramani apologized for not being able to prepare the complete affidavit and sought one week's time. Senior advocate Shyam Divan, appearing for petitioner Vivek Narayan Sharma, said that it is very unusual to ask the Constitution Bench to adjourn the hearing. Senior advocate P Chidambaram, appearing for one of the parties, said that this is an uncomfortable situation.

Justice Nagarathna said that normally a Constitution Bench does not function like this and it is very uncomfortable. The top court gave the Center a week's time to file the affidavit. The bench is hearing 58 petitions challenging the Centre's decision of demonetisation of November 8, 2016. Significantly, on December 16, 2016, a bench headed by the then Chief Justice TS Thakur had referred the validity of the decision of the central government and other related matters to a larger five-judge bench for official decision.