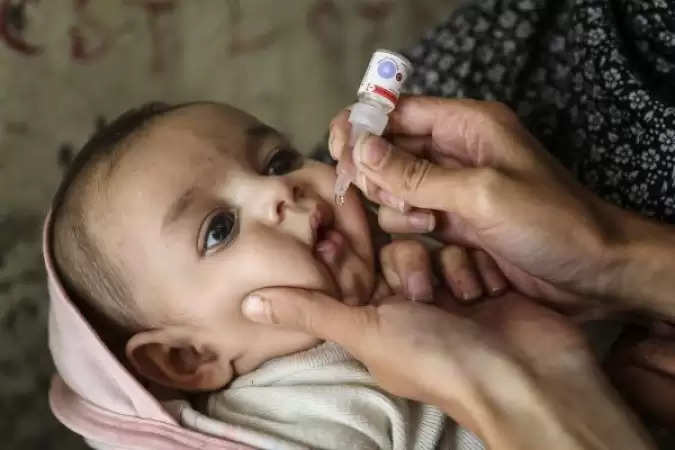 On Saturday, the Union Health Ministry announced that the first Sub-National Immunization Day for 2022 to administer Polio Vaccine Drops was organized on June 19 in 11 states and union territories. 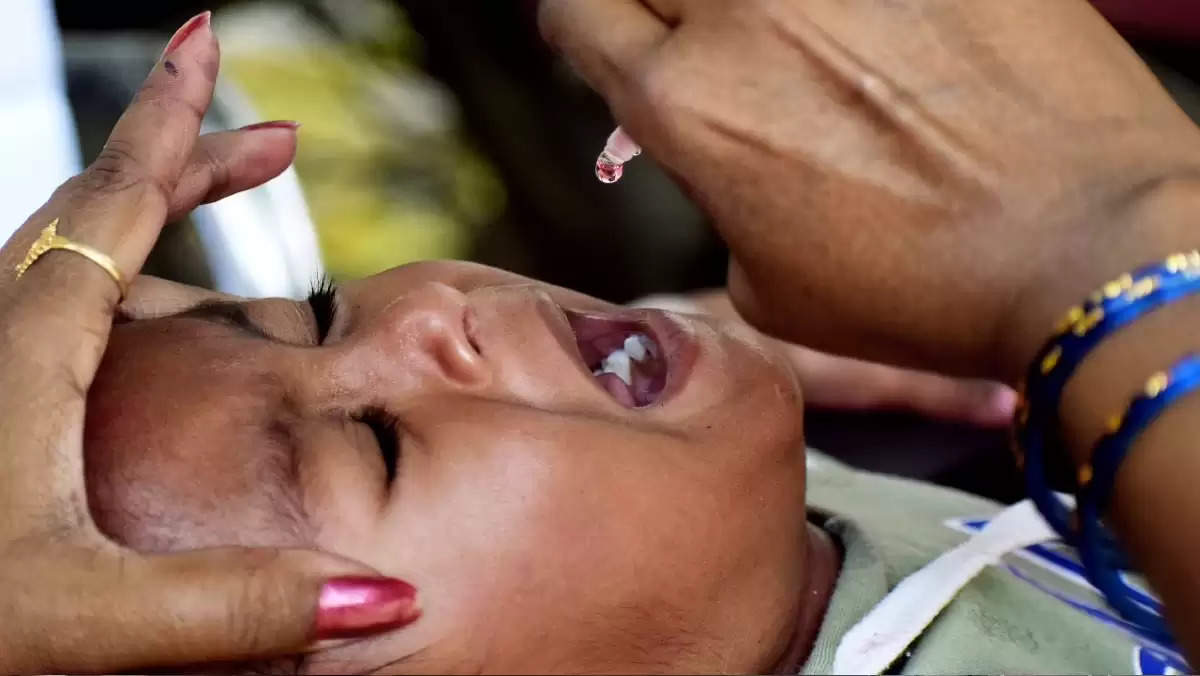 For your information, let us tell you that during the campaign, about 39 million children below five years of age are expected to get polio vaccine drops through booths, door-to-door, mobile, and transit teams. The Central Government has also included Injectable Inactivated Poliovirus Vaccine in its normal immunization program to provide additional protection to children.

While India is working to protect its children against a growing number of vaccine-preventable diseases (VPDs) by expanding the Universal Immunization Program (UIP), all vaccines must reach every child in the country. 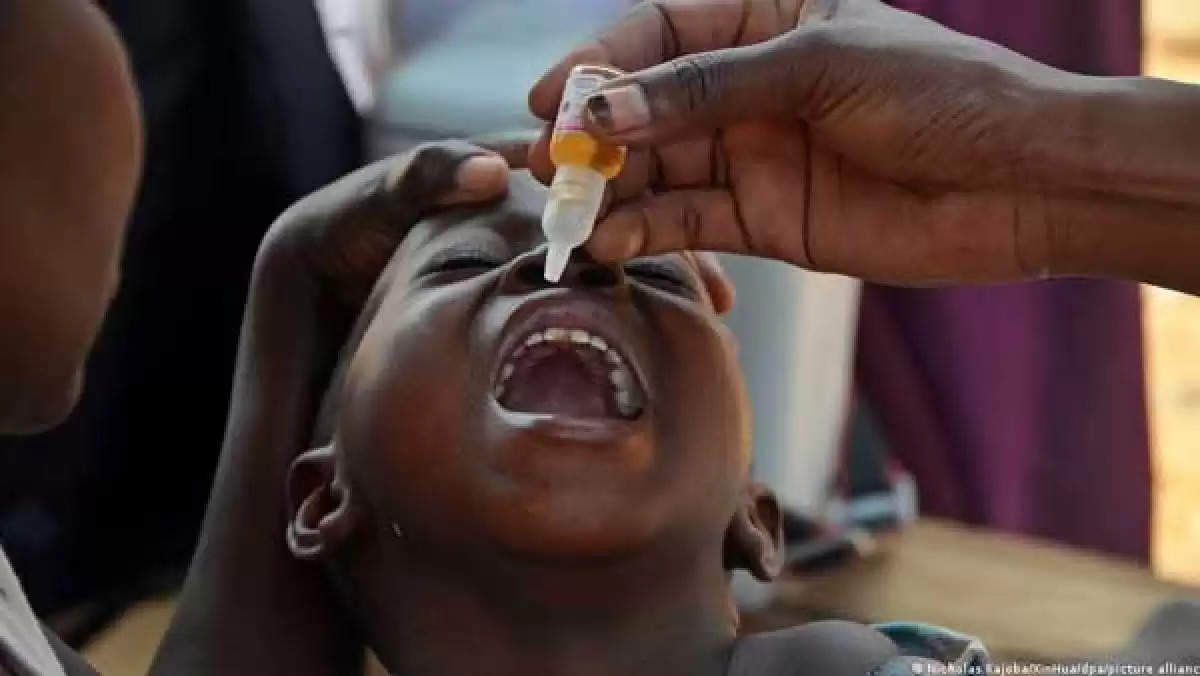 Lessons learned and procedures developed as part of the National Polio Program are now being used to improve routine vaccination and reach more than 90% complete coverage.