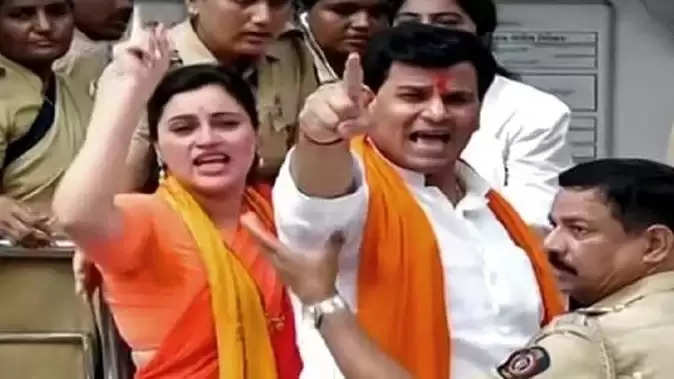 The hearing on the bail of Navneet and Ravi Rana couple, arrested in Mumbai for reciting Hanuman Chalisa outside 'Matoshree', the personal residence of Shiv Sena chief and Maharashtra CM Uddhav Thackeray, was adjourned today. The sessions court in Mumbai will now hear his application tomorrow. In the affidavit filed by the police in response to the bail application, it has been claimed that the Rana couple and the BJP challenged the program of Hanuman Chalisa to the MVA government and a big conspiracy. Through this, CM Uddhav Thackeray was to be projected as anti-Hindu. The Census Court will hear the bail application of the Rana couple on April 30 at 2.45 pm. Public prosecutor Pradeep Gharat told that the Mumbai Police has filed its reply in the court. In this, a request was made not to grant bail to MP Navneet Rana and MLA Ravi Rana. The police have strongly opposed his bail application. 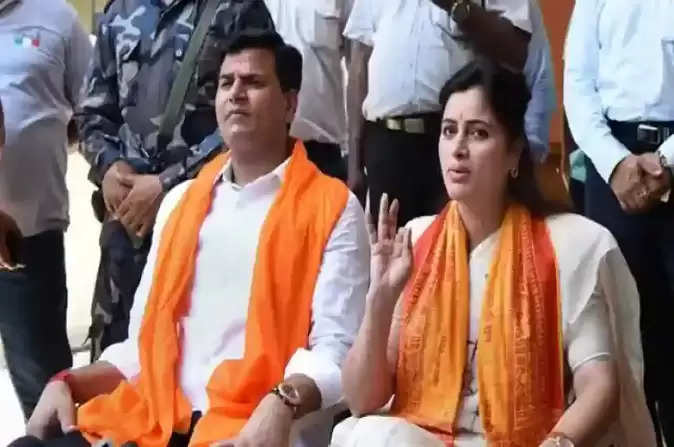 There was a conspiracy to show Thackeray as anti-Hindu
Opposing the bail, the Mumbai Police claimed in a special court that the Rana couple reciting Hanuman Chalisa outside CM Thackeray's house may seem innocent, but it was a grand conspiracy to challenge the ruling Maha Vikas Aghadi government in Maharashtra. . It has also been claimed that the opposition BJP and Thackeray's political opponents want to create an atmosphere to prove him as anti-Hindu and send a message that he is not working for the interest of Hindus. The Rana couple had announced to read Hanuman Chalisa outside CM Uddhav Thackeray's personal residence 'Matoshree' in Mumbai on last Saturday i.e. 23 April. After this there was a ruckus between Shiv Sena supporters and their supporters. The Rana couple also announced not to go to Matoshree, but in the meantime they were arrested by the Mumbai Police. Sections of disturbing peace, spreading enmity between two communities and sedition have been imposed on them. 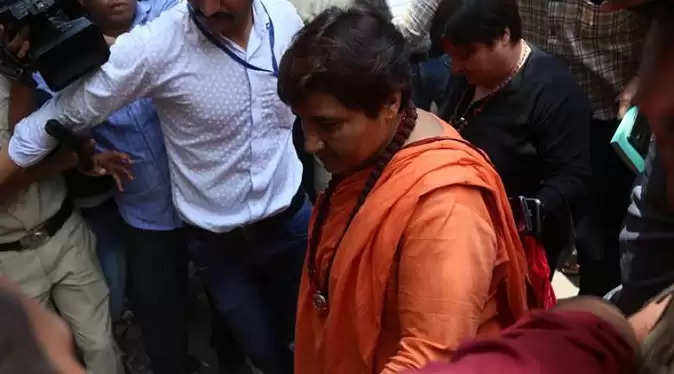 High Court had reprimanded
Reprimanding independent MP Navneet Rana, the Bombay High Court had dismissed the application for filing an FIR against him. Navneet Rana was reprimanded for having Hanuman Chalisa in a public place. The court said that those leading a public life have more responsibility. After this Navneet Rana and her husband MLA Ravi Rana have moved the sessions court for bail. After the arrest, the Rana couple was sent to judicial custody for 14 days. Navneet Rana has been kept in Byculla Women's Jail and Ravi Rana has been kept in Taloja Jail, Navi Mumbai.