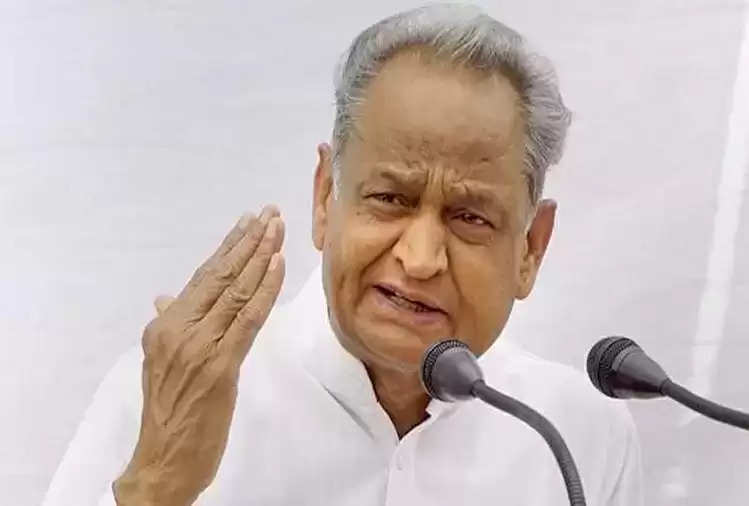 Rajasthan Chief Minister Ashok Gehlot on Saturday hit out at the Bharatiya Janata Party over the party's internal democracy, saying elections are not held in the BJP as its leaders are "fascists" who only wear the "mask of democracy".

Gehlot, who arrived in the national capital on Sunday to attend the Halla Bol rally on Congress inflation to be held at Ramlila Maidan, also met President Draupadi Murmu and Vice President Jagdeep Dhankhar. When asked about the Congress President election, he told reporters that elections in Congress were also held during the time of Narasimha Rao and Sitaram Kesari, and elections were also held when Sonia Gandhi became the President. But have you ever heard of elections being held in BJP?

Targeting the BJP, the senior Congress leader said that when Rajnath Singh becomes the President of the BJP and when he leaves office, when Amit Shah becomes President and when does he step down and when does JP Nadda become the National President of the party. There was no discussion. Gehlot alleged that BJP people are fascists, they only wear the mask of democracy. The rest of these people have no faith in democracy.