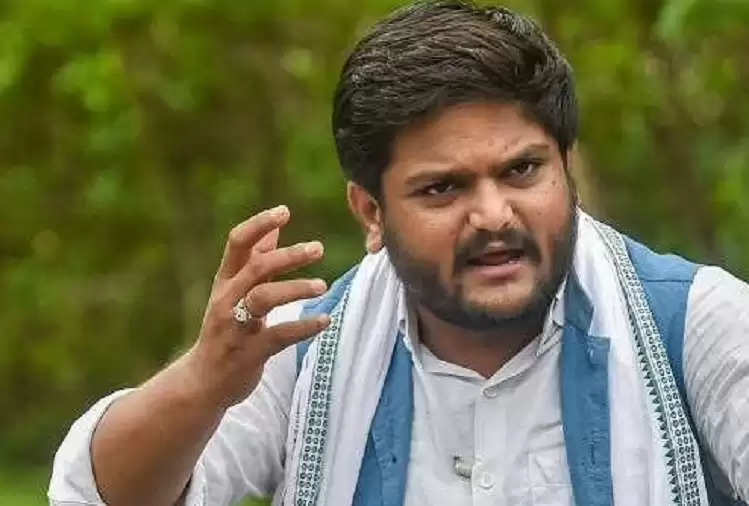 Hardik Patel, who left the Congress and joined the BJP, has got a ticket from the BJP in the upcoming assembly elections in Gujarat. The name of veteran Patidar leader Hardik Patel is also included in the first list of 160 candidates released by the Bharatiya Janata Party.

Congress seems to be strong from the last two elections from the Viramgam seat. Now it will be a big challenge for Hardik Patel to get the Bharatiya Janata Party to win this seat.

Viramgam assembly constituency is considered Patel-dominated. That is why BJP has staked a claim on Hardik Patel from here. Hardik left Congress and joined the BJP in June of this year.

The Congress has been winning this seat for the last two elections.