Gujarat assembly elections: Something happened at PM Modi's rally that the police had to come 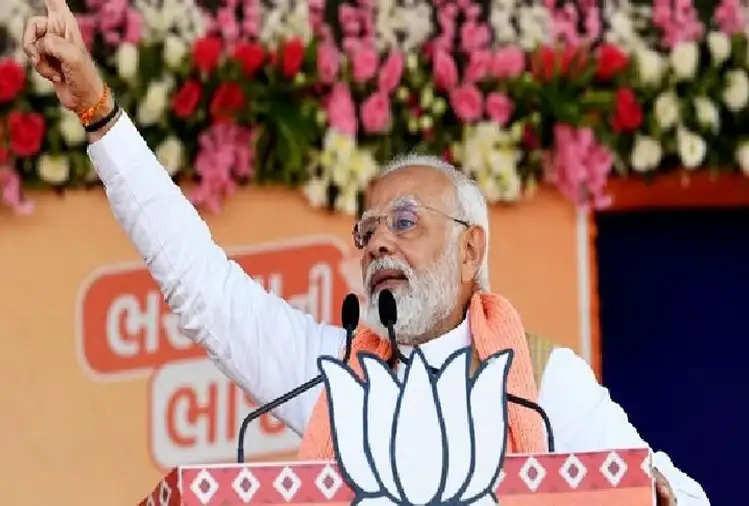 The election atmosphere in the Gujarat assembly elections is at its peak at this time. Leaders of political parties are busy campaigning by suppressing them. Be it BJP, Congress, or AAP, everyone is campaigning through their star campaigners. Here, there has been a security breach at an election rally of PM Modi.

According to information, PM Modi was addressing an election rally in Bavla village of Ahmedabad district. Meanwhile, a drone was seen flying nearby. After this, the police was immediately informed. During this, the police seized the drone while taking action.

While taking action in this matter, the police arrested three youths who were flying the drone and are being interrogated in this matter. In fact, in PM Modi's rally, photographs of the crowd were being taken using remotely operated drones.