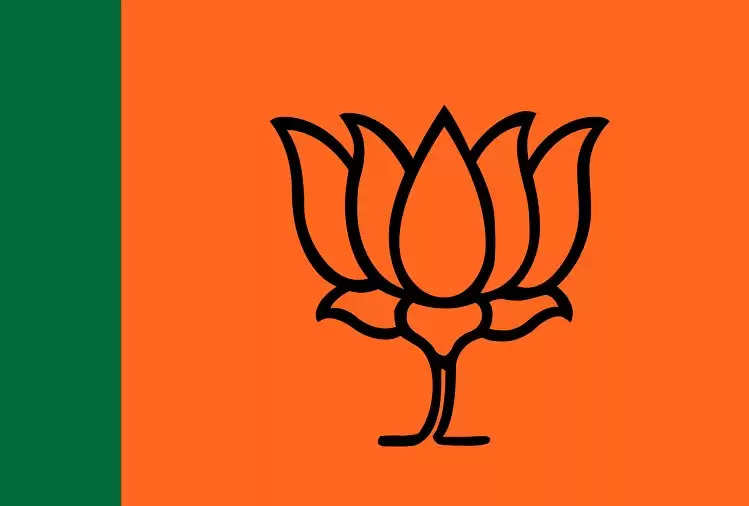 Today, the BJP will campaign for the second phase of 93 assembly seats together. Preparations have been done on a large scale regarding this. There will be big rallies of veteran leaders in this campaign. These will include many big leaders including PM Narendra Modi, BJP President JP Nadda, Union Home Minister Amit Shah, and UP Chief Minister Yogi Adityanath.