Gujarat Elections 2022: So for this reason, BJP has dominated Gujarat for a long time! 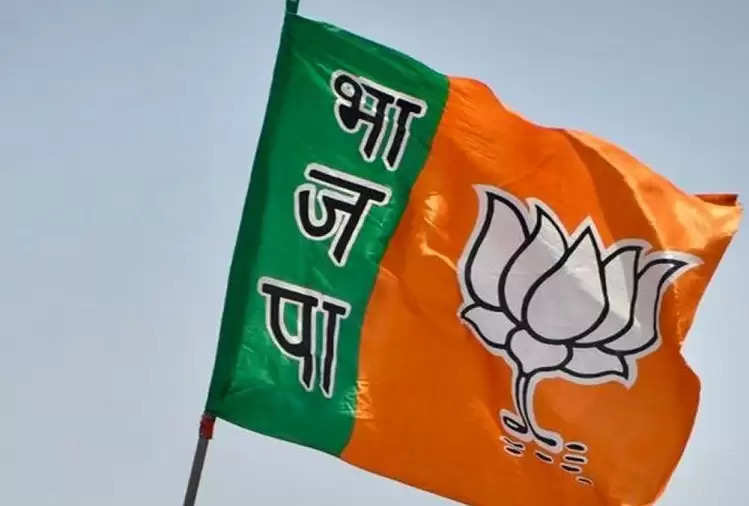 Assembly elections are to be held in Gujarat in two phases from next month. Polling under the first phase will be held on December 1 and in the second phase on December 5. Whereas the result will come on 8th December. The Bharatiya Janata Party has been dominating the state for the last 27 years. That is, the BJP has been winning the assembly elections here continuously since 1995.

PM Modi has once again geared up to get the BJP victory in Gujarat. This question definitely arises in the minds of the people how has the BJP is getting continuous victory in this state since 1995? PM Modi's strategy is considered effective in Gujarat.

After the devastating 2001 earthquake in the Kutch region of Gujarat, Narendra Modi worked tirelessly to bring Gujarat on the path of progress.

As CM, Narendra Modi started the Vibrant Gujarat Summit to invite investments along with setting up financial and technical parks in this state. Narendra Modi played an important role in the development of Gujarat. This is the reason why BJP is getting a continuous victory in this state.