Gujarat Election: If BJP wins the assembly elections, who will be the CM? Amit Shah revealed! 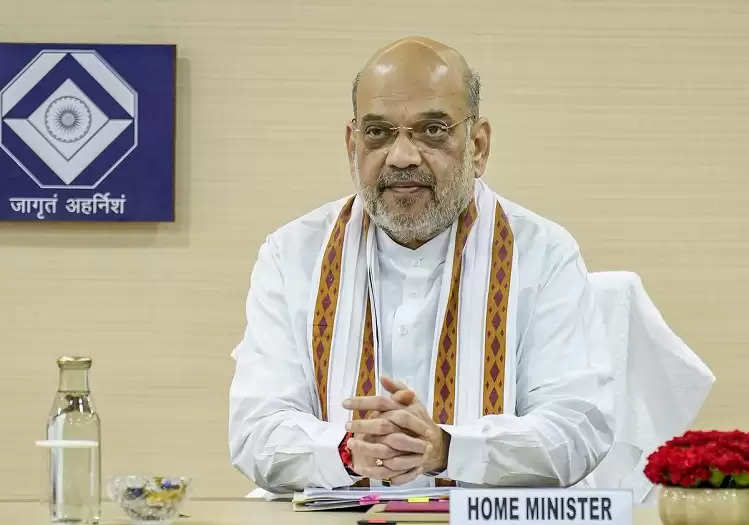 Speaking to CNN News 18 in Ahmedabad, Amit Shah revealed that Gujarat Chief Minister Bhupendra Patel will continue to be the Chief Minister of the state if the BJP gets a majority in the upcoming elections in the state. BJP's victory in Gujarat will be its seventh consecutive term in the state.

Speaking to News18, Amit Shah said, "If BJP gets a majority in Gujarat, Bhupendra Patel will be the next chief minister." This means that Bhupendra Patel remains the CM face of the BJP for Gujarat Elections 2022.

Bhupendra Patel has been the Chief Minister of Gujarat for a year, and his popularity has grown in the state in a very short time. Patel took over the post last year in place of former CM Vijay Rupani.

Earlier, the Aam Aadmi Party (AAP) had also revealed its CM face for the party if it wins the upcoming elections in Gujarat. Arvind Kejriwal revealed that AAP leader Isudan Gadhvi will be appointed the CM in Gujarat if he wins the election.

AAP has expressed strong confidence about the upcoming elections in the state, saying reports have shown that the party is expected to win the polls with a thumping majority. AAP has said that it will win 90-95 seats in the state.

The schedule for the Gujarat Assembly Elections 2022 was released by the Election Commission of India (ECI) earlier this month. Voting in Gujarat will be held in two phases on December 1 and 5. Its results will be declared on 8 December.

In the 2017 elections, the BJP's victory tally came down to double digits at 99, while the Congress bettered its performance by winning 77 seats. Gujarat has been a BJP bastion for seven terms, and the party is expected to win a majority of seats this year as well.