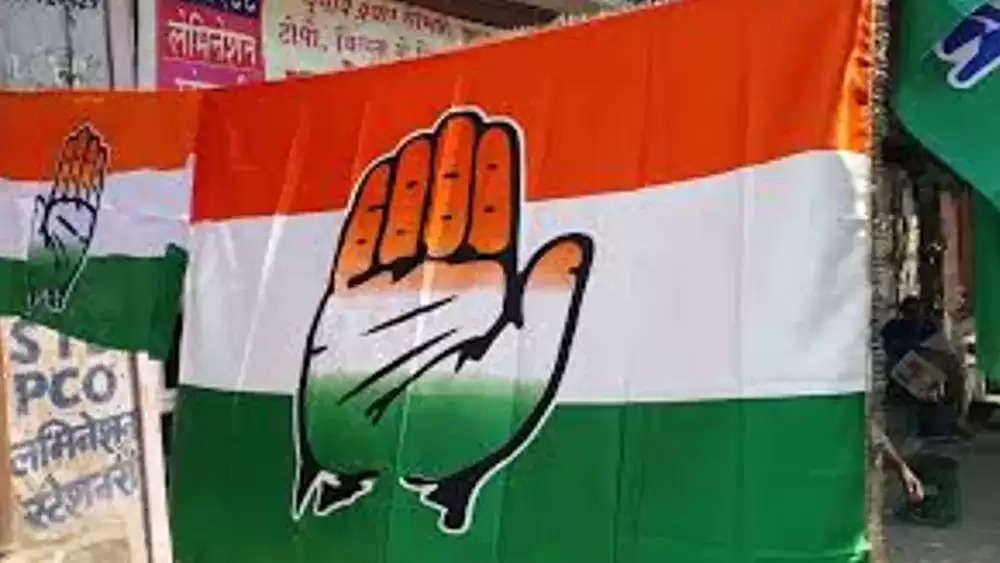 The election riot of Gujarat has started, and now only 3 months are left for the assembly elections in the state. Election movement is clearly being seen in all the 182 assembly seats of Gujarat. In 2017, when the BJP had its worst performance in the last 22 years, Congress did the best, although the reason for the BJP's performance was attributed to the Patidar agitation, which the party has put in full force to compensate.

Now BJP's focus is on tribal and backward majority seats because Congress is considered strong in these seats, including the Balasinor seat, BJP has won this seat only thrice so far, this seat continuously for the last 15 years. But Congress has been in control.

Balasinor assembly seat is an important seat in the May Sagar district of Gujarat. Congress has been dominating this peacock, till now if we look at the history, this seat has been won by Congress for the most number of times, BJP can get a victory here only three times, that too continuously in 1990, 1995 and 2002. In the election, since then this seat is occupied by Congress, presently Ajit Singh Parvat is the MLA from here who won on a Congress ticket.

Congress has occupied Balasinor for the last 15 years

The Balasinor assembly seat of the Mahisagar district of Gujarat has been occupied by Congress for the last 15 years. Congress had also won this seat in 2017 due to Alpesh Thakur. The Congress has a stronger hold than the BJP among the backward class voters, it continues to benefit from it, now after the departure of Alpesh Thakur, the Congress's hold on this seat has definitely weakened.

There are 283465 voters in the Balasinor assembly seat falling under the Mahisagar district of Gujarat. This seat has the highest number of OBC voters. Voters of the Backward Classes work to decide the victory of the candidate of any party from this seat.