Gujarat Election 2022: There will be a competition between father and son on this seat! 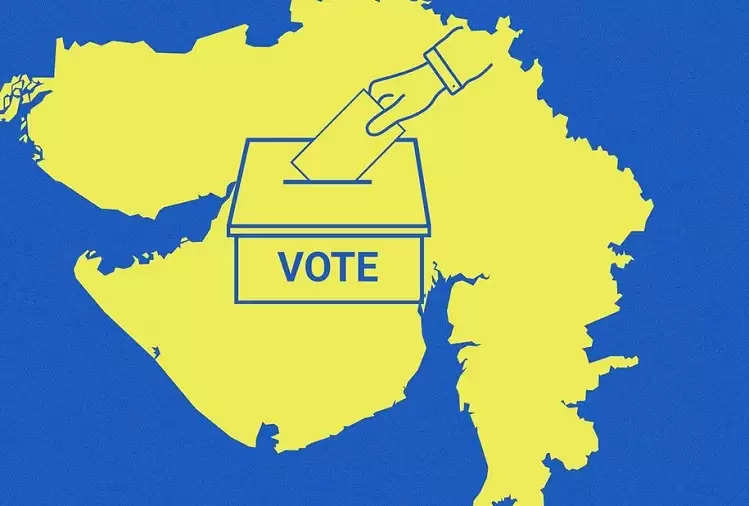 Assembly elections are to be held in Gujarat in two phases from next month. For this, the candidates have started filing nominations. Members of the same family are face to face in many seats in this election.

One such seat is the Jhagadia assembly seat in the Bharuch district. Father and son are face to face on this seat.

Bhartiya Tribal Party founder Chhotu Vasava has challenged his son by filing his nomination as an independent candidate for this seat.

Mahesh Vasava, national president of the Indian Tribal Party, is the party's official candidate for this seat. Now it will be interesting to see which candidate will win this seat.

Many candidates are trying their luck on this seat. Assembly elections are to be held in Gujarat on the 5th of December.