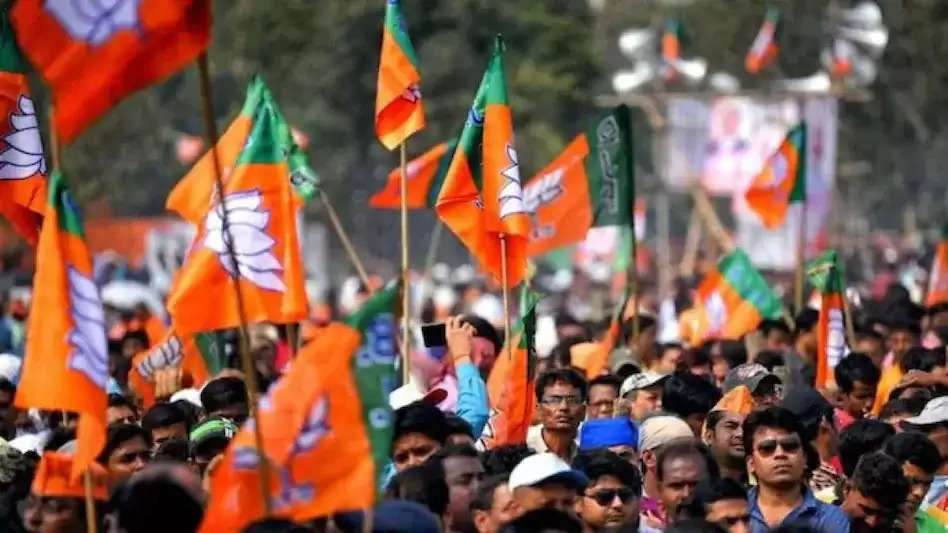 BJP has benefited from this in many elections.

Now BJP can get its benefit in Himachal and Gujarat assembly elections also. After the decision of the Supreme Court, a message has been given among the voters that the Narendra Modi government at the Center is firmly standing with the poor upper castes.