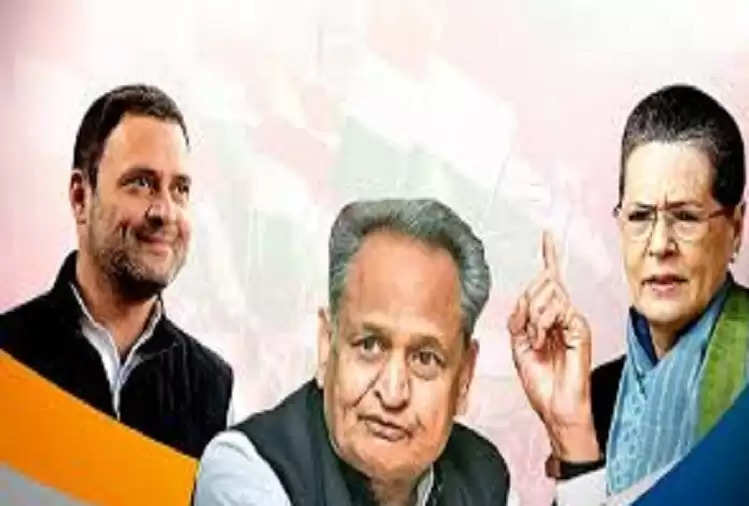 As many as 40 veteran leaders including Sonia Gandhi, Rahul Gandhi, Priyanka Gandhi, Mallikarjun Kharge, and Ashok Gehlot will be seen campaigning for the Congress in Gujarat for next month's assembly elections.

Congress has released the list of star campaigners for this election.

For the assembly elections to be held in Gujarat, the party has given place to CM Bhupesh Baghel, Sachin Pilot, Jignesh Mevani, and Kanhaiya Kumar among its star campaigners.

Rahul Gandhi could not campaign in Himachal Pradesh due to Bharat Jodo Yatra. Voting for 89 seats in the Gujarat Assembly is to be held on December 1 under the first phase.

Voting for the second phase will be held on December 5. While the result will come on December 8. The Congress had given a tough challenge to the BJP in Gujarat in the last assembly elections. Although the government was formed by the BJP only.