Gujarat Election 2022: For this reason, Indira Gandhi used to keep her head on her head as soon as she reached Gujarat 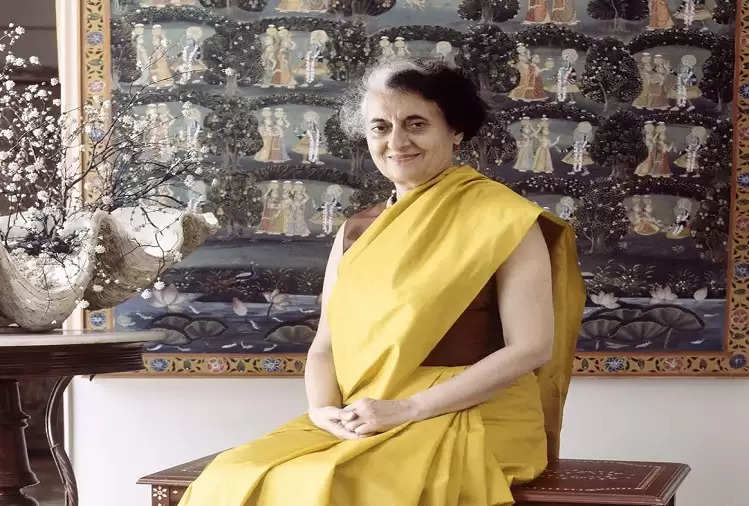 As soon as the election dates are announced, there has been a sense of ethics in Gujarat. Voting for the assembly elections will be held in this state on December 1 and 5. Today we are going to give you information about former Prime Minister Indira Gandhi's relationship with Gujarat.

Very few people would know now that Indira Gandhi used to keep a pelt on her head while keeping her feet on the soil of Gujarat. She used to call herself the daughter-in-law of Gujarat at her address here. Indira Gandhi, the country's first and only woman Prime Minister, was married to Feroze Gandhi in 1942. Feroze Gandhi belonged to a Parsi family.