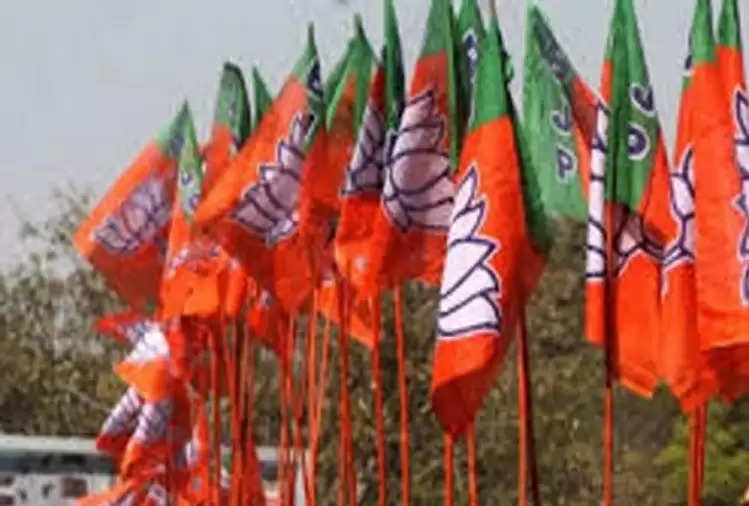 BJP has nominated Alpesh Thakor in its fourth list. He has got a ticket from South Gandhinagar. In this list of BJP, Kamlesh Patel from Petlad assembly seat, Arjun Singh Chauhan from Ahmedabad, Mahesh Bhuria from Jhalod (ST), Lovingji Thakor from Radhanpur, Jayantibhai Rathwa from Jetpur (ST), Sayajiganj from Keyur Rokadiyapatan, Dr. Rajulben Desai from Himmatnagar Has made VD Zala its candidate.

Whereas Ritaben Patel from Gandhinagar North, Bakaji Thakor from Kalol, and Babu Singh Jadhav from Vatva have been made their candidates in the assembly elections.