Gujarat Assembly Elections: This statement of Rahul Gandhi can become a problem for BJP 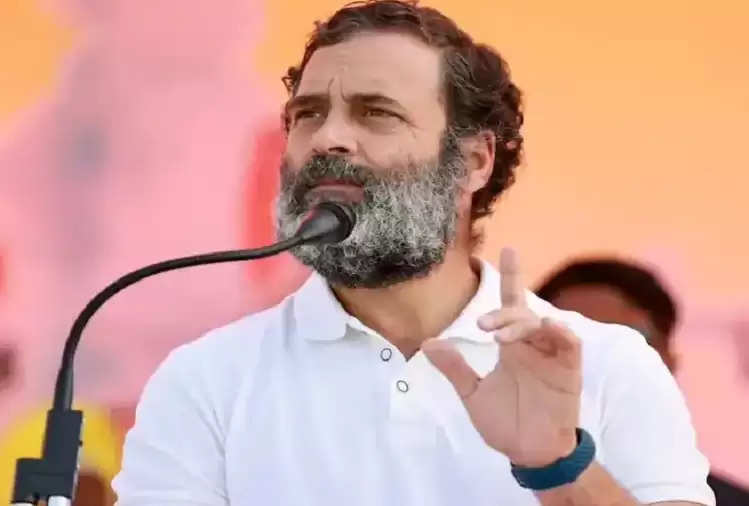 Here, while addressing a rally in Rajkot, Gujarat, Congress leader Rahul Gandhi took on the BJP. Recalling the Morbi incident at this rally, he said that more than 100 people died in this accident but no action was taken against anyone.

At the same time, while addressing a rally in Surat's Mahuva, he said about the tribals that they are the first owners of the country. He claimed that the BJP was working to take away their rights. He said that during the Bharat Jodo Yatra, he felt pain after listening to the problems of farmers, youth, and people from the tribal community.