Gujarat Assembly Elections: These words of AAP leader Raghav Chadha can give direct advantage to Congress in elections 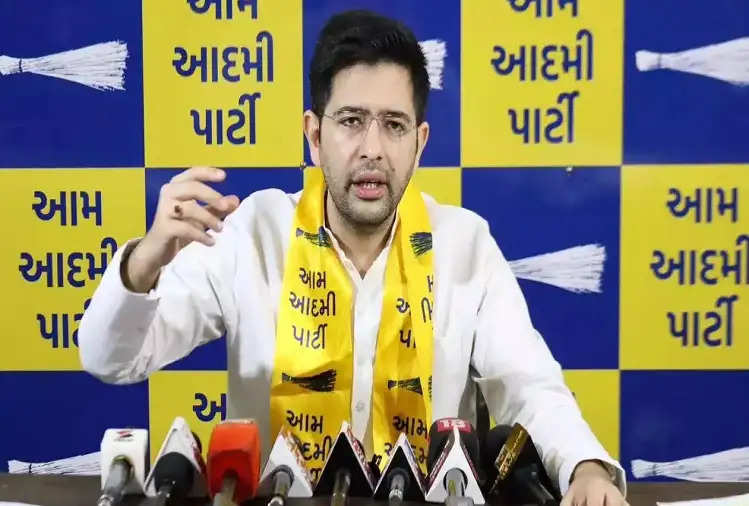 Counting days are now left in the assembly elections of Gujarat and continuous election campaigning is being done by the parties. The leaders of every party claim their own victory and are making claims to form the government of their respective parties. In such a situation, it is now to be seen that whose government is formed and who becomes the king.

Here in Gujarat too, the Aam Aadmi Party is claiming to form its government. The party is making this claim because it has succeeded in forming its government in Delhi and Punjab. In such a situation, the party leaders are feeling that it is easy to form the government in Gujarat as well.

Raghav Chadha, who is campaigning on behalf of AAP, said that the Aam Aadmi Party is going to form the government in these elections. He also said that in this race, Congress is no longer visible anywhere. Congress is not getting more than five seats.