Gujarat Assembly Elections: These two stalwarts of BJP can turn the tide of elections!

Gujarat Assembly Elections: These two stalwarts of BJP can turn the tide of elections! 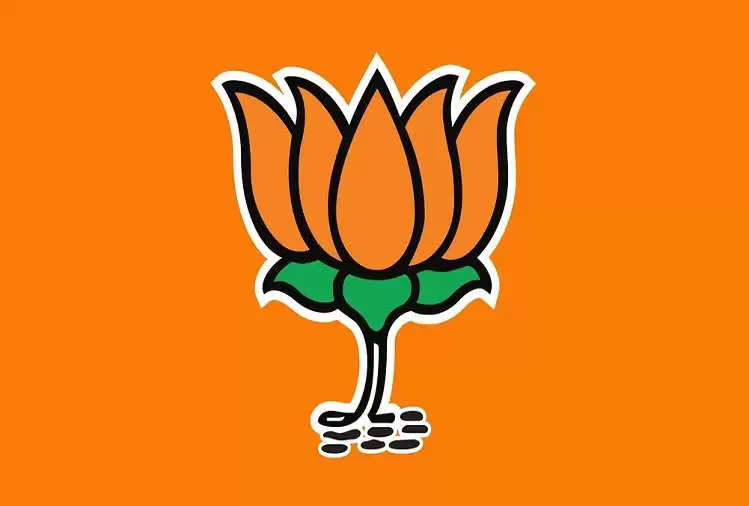 It is very important for the BJP, which has made Gujarat assembly elections its pride, to win this election. One of the reasons for this is also that for the last 27 years only BJP government has been formed here. Along with this, PM Narendra Modi and Union Home Minister Amit Shah are also from here. In such a situation, this election is a big election for BJP. 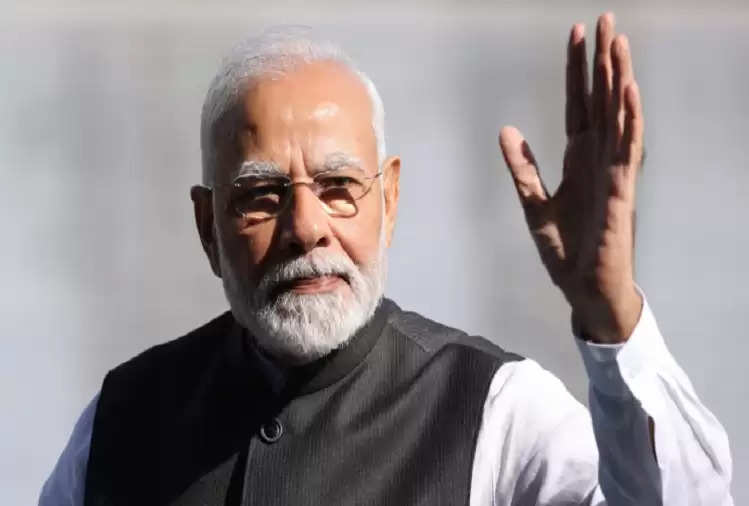 BJP has entered the elections with full swing. BJP leader and Prime Minister of the country will address four rallies in Gujarat today. The PM is in Gujarat for the last three days and he is continuously campaigning for the party and appealing people to vote for him. 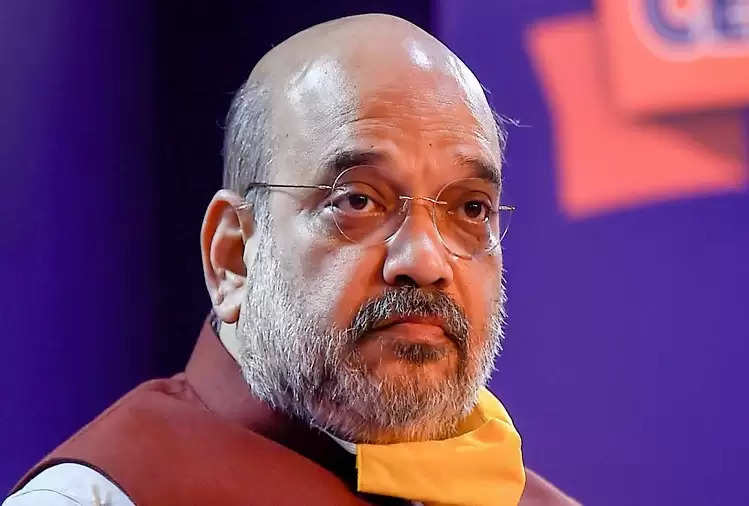 Let us tell you that after Mehsana, Modi will rally in Bhavnagar, Dahod, Unja. Apart from PM Modi, Home Minister Amit Shah will address gatherings at Jashdan in Rajkot, Patdi in Surendranagar, and Surat in Bardoli.