Gujarat Assembly Elections: These Congress leaders came into the limelight after controversial statements 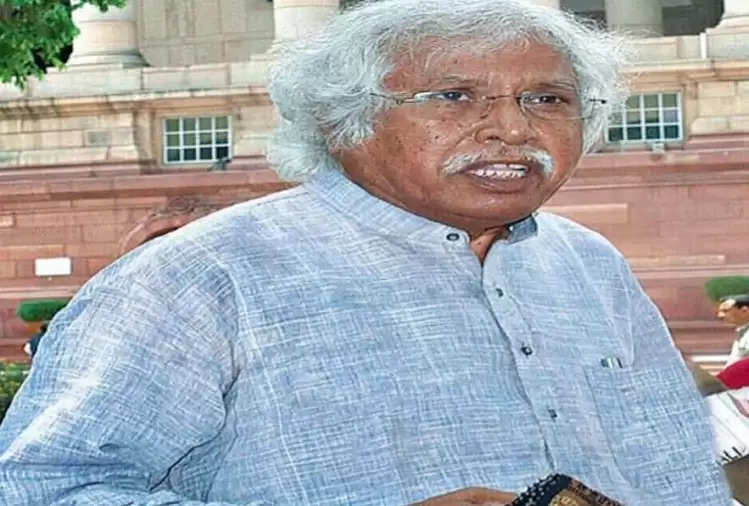 Yes, after the statement of Congress leader Madhusudan Mistry, who showed the status of PM Modi, now PM has made it an issue in the Gujarat rally. Prime Minister Narendra Modi targeted Congress leader Madhusudan Mistry at a rally. He replied on the controversial statement of status and said that Congress says that they will show Modi's status. They are from the royal family, I am from the common family, I am a public servant, I already have no status. 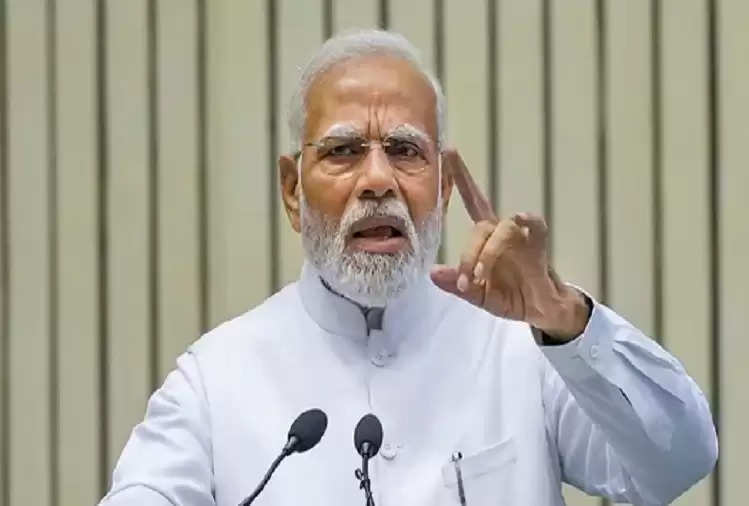