Gujarat Assembly Elections: Something like this happened midway during Kejriwal's election campaign 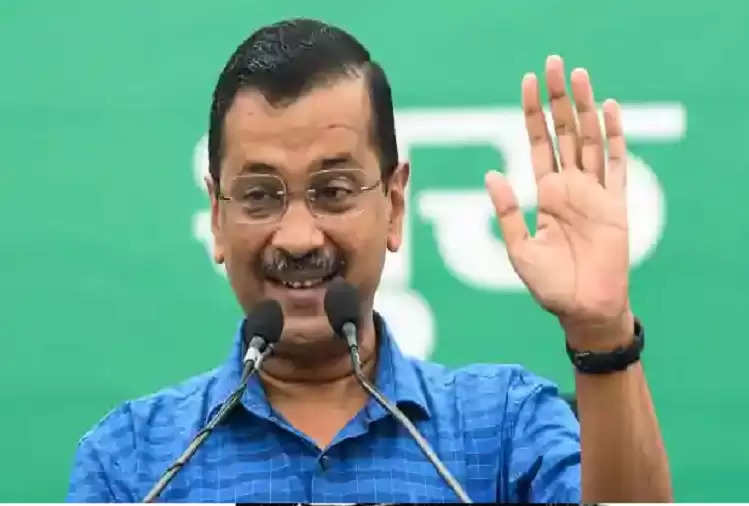 The three major parties of the country are continuously active in the assembly elections of Gujarat and everyone has full faith in winning the elections of their own party. Who will win these elections and who will be supported is far away, but the big leaders of the party are busy campaigning with full force to win the elections.

On the other hand, the Aam Aadmi Party, which has formed its government in Delhi and Punjab, is also busy in Gujarat. Here too the party is hopeful of getting its seats. Here the CM of Delhi did a road show. During this, some people shouted slogans in support of Prime Minister Narendra Modi.

According to the information, this incident took place in Halol of Panchmahal district. It is being told that during this time CM Arvind Kejriwal was addressing party workers and people. In the meantime, seeing Kejriwal, people loudly raised slogans of Modi Modi.