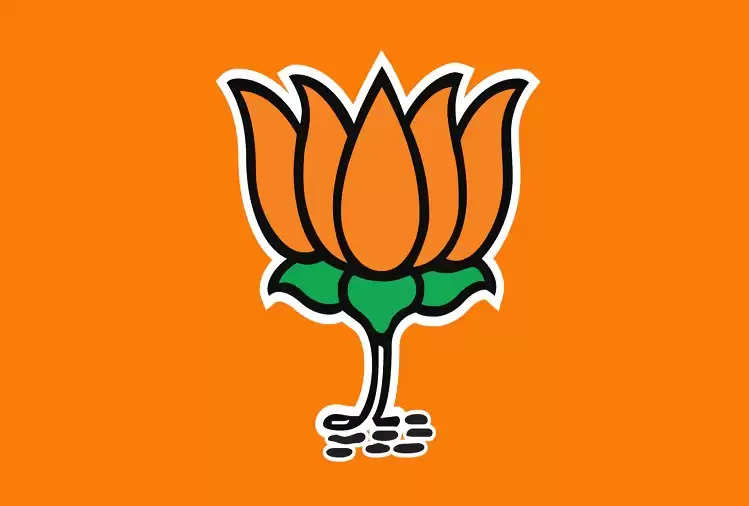 No matter where the elections are held, leaders who are angry with the party are always fatal to the party. They give less benefit to the party in elections and more loss. This is why they are called rebels. These leaders become rebels because even after working for five years, they are not able to get a ticket from their area and in such a situation they contest elections as independents.

Here in the elections of Gujarat, this time the rebels can spoil the game of the BJP. Even after convincing these rebels, there has been no different. Till now 19 leaders of the BJP have rebelled. In such a situation, the party has also suspended him from the party to give a strong message, but he is not afraid and has decided to contest the elections as an independent.

Many big names are also included in the rebel leaders. Many big names like Dinesh Patel aka Dinu Mama, Madhu Srivastava Kuldeep Singh Raul, Jitubhai Pagi are included. In such a situation, these rebels are not only troubling the BJP, but also the party's maths is also going wrong.