Gujarat Assembly Elections: Now this former cricketer will appeal to people to vote 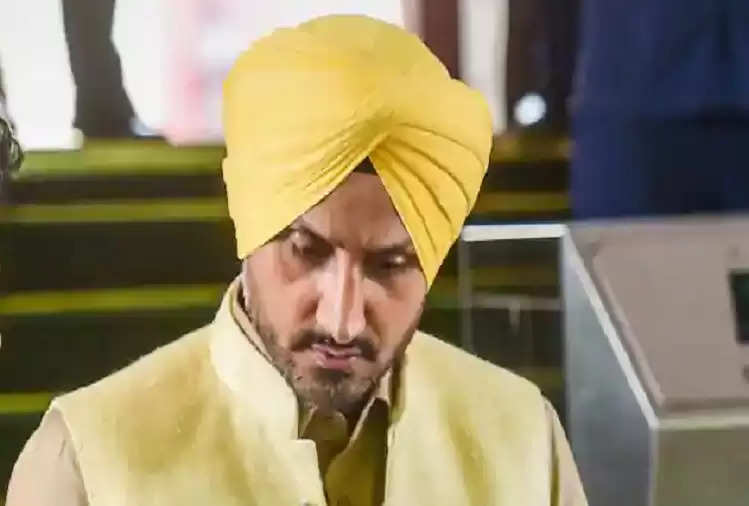 Campaigning for the Gujarat assembly elections is going on in full swing these days. Leaders of all the parties are fiercely seeking votes for their respective parties in the campaign. In such a situation, AAP is also going to lag behind. He has also called his MP in Gujarat to seek votes and campaign for the party.

According to the information, former cricketer and now AAP MP Harbhajan Singh has also entered the Gujarat elections. 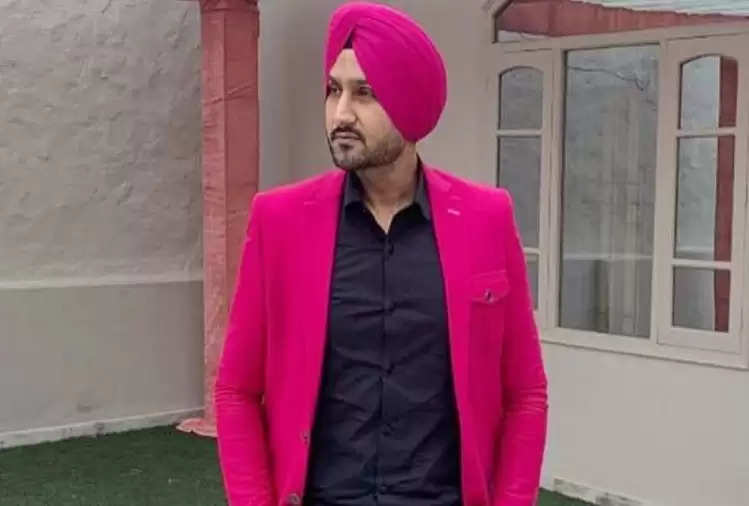