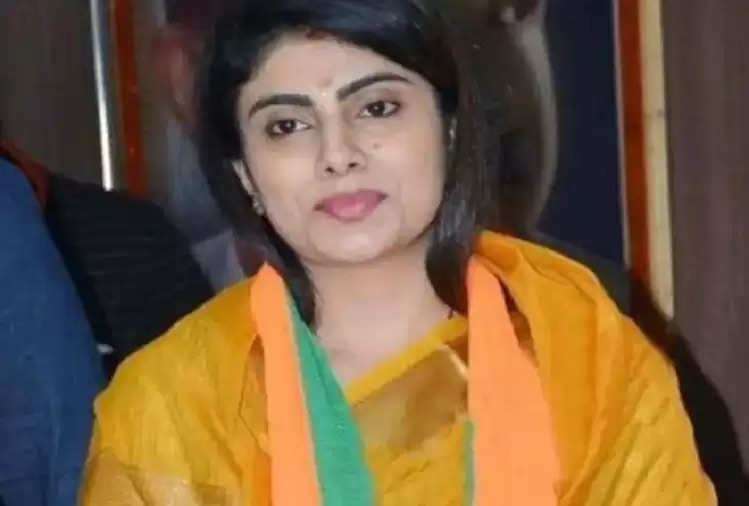 Assembly elections in Gujarat have become a battlefield not only for the families, but at some places the father and son are in front, and at some places the sister-in-law Bhojai is leveling allegations against each other. In such a situation, the party candidates are leaving no stone unturned in campaigning in these elections.

Here, Rivaba Jadeja, wife of cricketer Ravindra Jadeja, is also actively engaged in election campaigns. But a complaint has been lodged against him in the Election Commission. He has been accused of campaigning with children and this complaint has been made by Congress leader Subhash Gujarati.

At the same time, amid these allegations against Rivaba, Ravindra Jadeja's sister and Congress leader Nayanaba has also been targeted. He said that Rivaba is using children in the election campaign. This is a case of child labor. Let us tell you that Rivaba is the candidate from Jamnagar North and BJP has given him ticket from here.