Gujarat Assembly Elections: Congress confident, there will be a change in Gujarat after 27 years 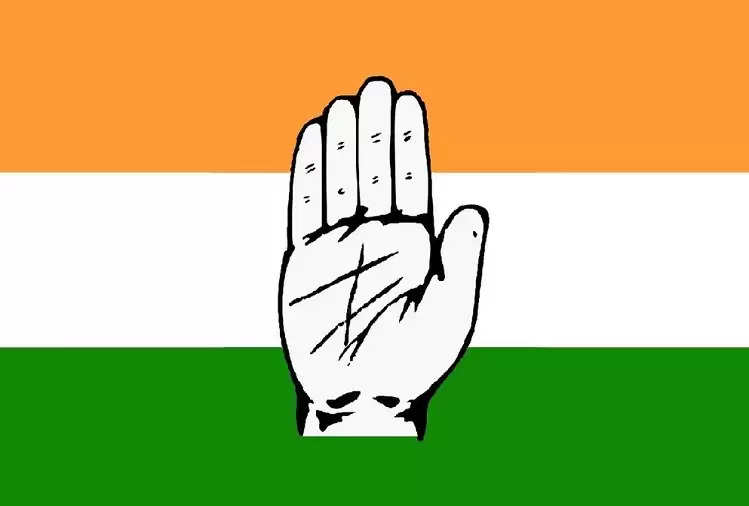 Here Congress MP Gaurav Gogoi said that this time the people of Gujarat will vote for change. Gogoi also said that after 27 years there will be a change in Gujarat and the Congress will again come to power.

Let us tell you that for the last 27 years in Gujarat, BJP has been winning unilaterally and has been forming its government. In such a situation, Congress leaders are claiming this time that after 27 years, the people of Gujarat will vote for change.