Gujarat Assembly Elections: BJP is going to do this work simultaneously from today on 89 seats in the first phase

Now 12 days are left for the first phase of Gujrat Assembly polling. In the first phase, polling is to be held on 89 seats and the BJP has also made complete preparations for that. From today on behalf of the BJP, propaganda will be spread simultaneously in these 89 seats. A lot of planning has been done regarding this. 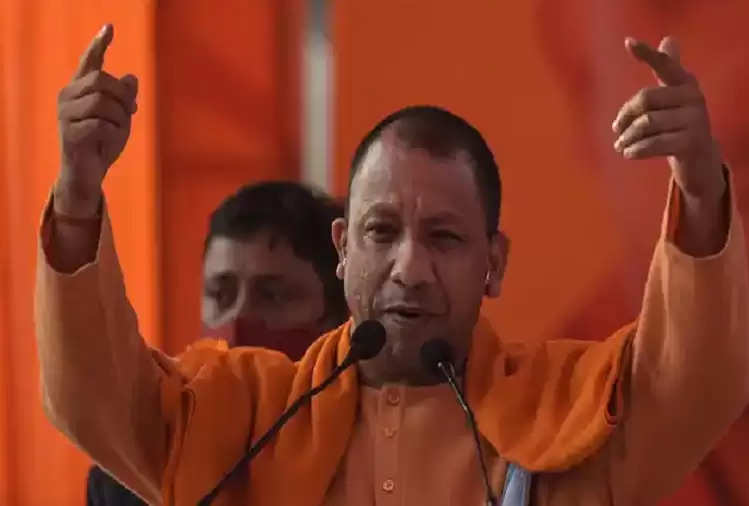 According to the information, Chief Ministers of four states, six Union Ministers, and 40 MPs will be involved in this election campaign starting today. All of them will campaign for the party on different seats. This campaign can give the party a big advantage in the elections. 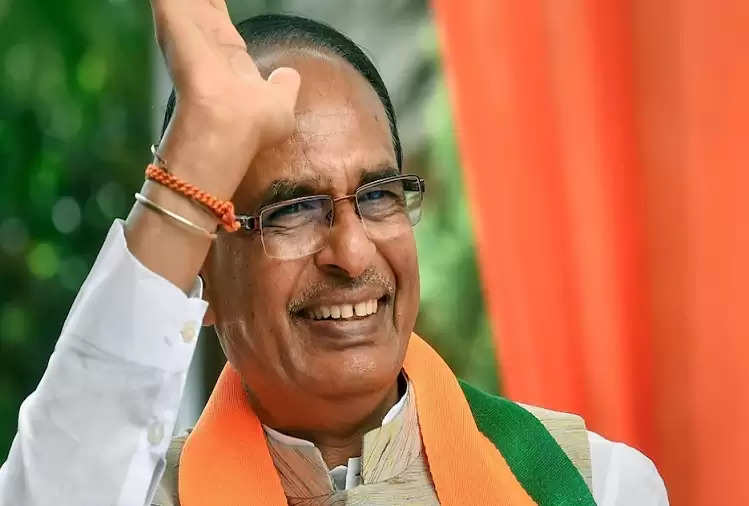 According to the information, UP Chief Minister Yogi Adityanath, and Madhya Pradesh CM Shivraj Singh Chouhan will participate in the campaign today and both of them will campaign on different seats. Along with this, BJP National President JP Nadda will also hold a big rally and discuss the functioning of the party.