Gujarat Assembly Election: The leader of this party is the richest candidate, know how much wealth he has 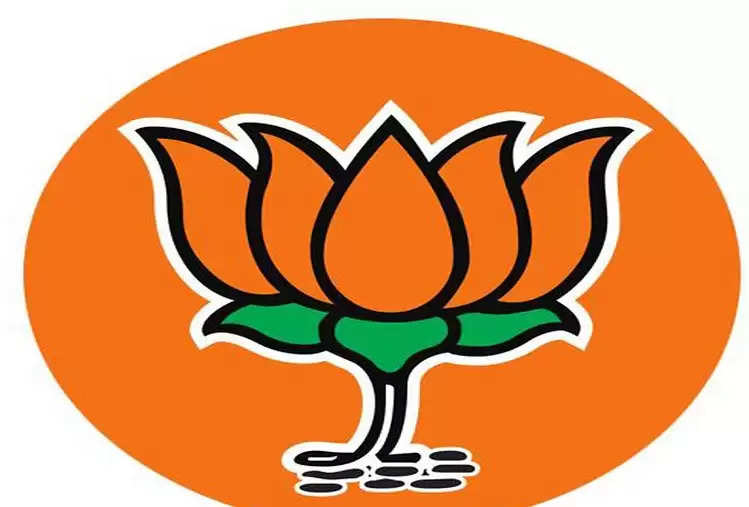 According to information, it has been revealed that Jayanti Bhai Patel, BJP candidate from Mansa constituency is the richest candidate. He has declared in his election affidavit filed along with his nomination papers that he has assets worth Rs 661.29 crore. 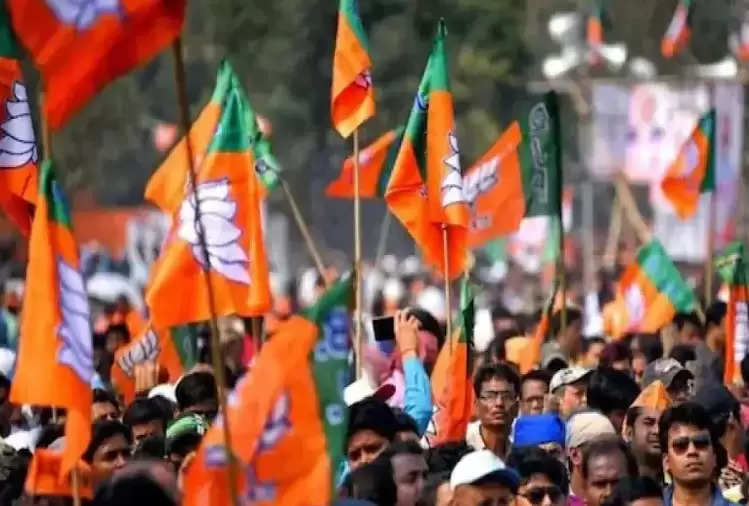 Only after this election affidavit, it has come to know that he has assets worth Rs 661.29 crore. Let us tell you that Gujarat has elections on December 1 and December 5 and these elections will be held in two phases this time.