Gujarat Assembly Election: The first phase of voting will be held in these 19 districts 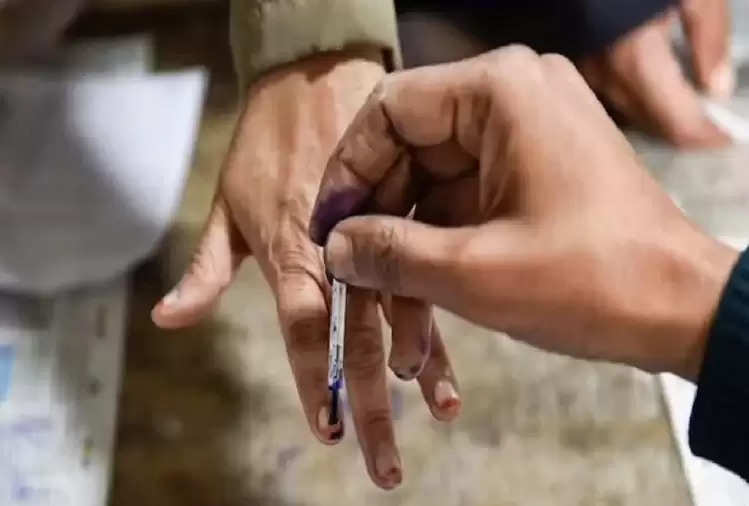 Assembly elections of Gujarat are round the corner and with these elections it will be decided whether the party which has been ruling Gujarat for 27 years will continue to rule or another party will form its government here. Although all the parties are claiming to win the elections here.

Today we are going to tell that which are the 19 districts in which the voting is to be held on 89 seats. Polling is to be held in Kutch, Surendranagar, Morbi, Rajkot, Jamnagar, Devbhoomi Dwarka, Narmada, Bharuch, Surat, Tapi, Dangs, Navsari, Porbandar, Junagadh, Gir Somnath, Amreli, Bhavnagar, Botad, Valsad districts.