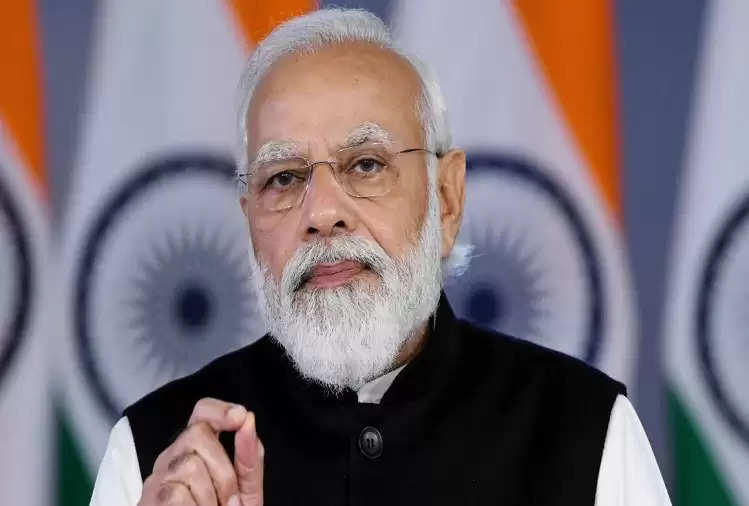 This song has been released on social media today. The lyrics of this song are 'Gujarat Ma Prem Chhai Karan Ki Gujarat Ma Modi Chhai', in such a situation, now the song will be played fiercely in the elections of Gujarat. However, how much people will like it is a matter of later. 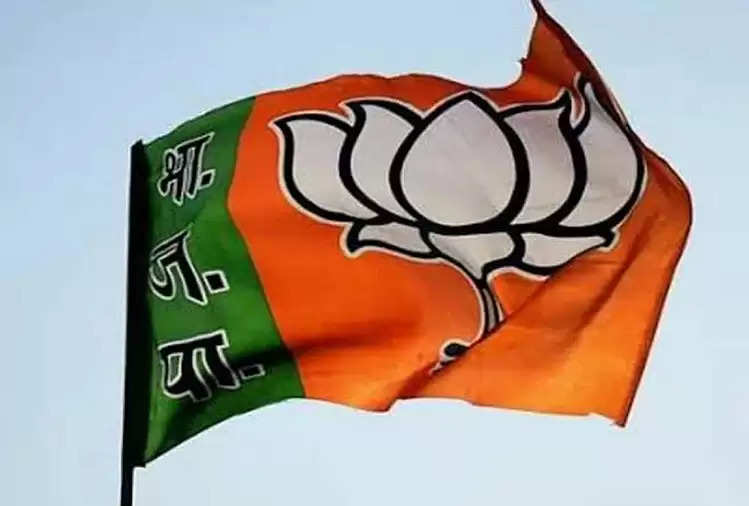 The poster made for this song has Sardar Vallabhbhai Patel's statue, Prime Minister Narendra Modi, and Chief Minister Bhupendra Patel's picture along with Ravi Kishan. Things like Gujarat's development, and Modi's honesty have been shown in this song.