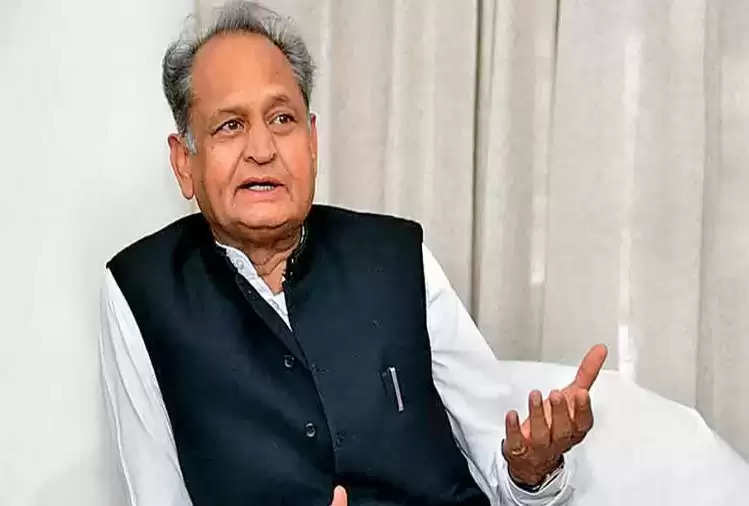 Good news has come for the educated unemployed from Chief Minister Ashok Gehlot's government. The news is that CM Ashok Gehlot has approved the creation of 251 new posts of different levels in 27 newly formed municipalities and 2 upgraded city councils.

With this approval of Gehlot, along with the smooth operation of works in these new municipalities and city councils, employment opportunities will be available to the youth.

According to the proposal, the posts created in the newly formed municipalities include Executive Officer IV, Assistant Revenue Inspector, Junior Engineer Civil, Junior Accountant, Health Inspector, Cartographer, and Surveyor and 27-27 posts of Senior Assistant, and 54 posts of Junior Assistant, including a total of 243 posts.

It is noteworthy that the Autonomous Government Department had sent a proposal to the state government for the creation of these new posts for the newly formed municipalities.