Good news for the unemployed in UP, soon recruitment will start on 4000 posts of accountants, here is the latest update 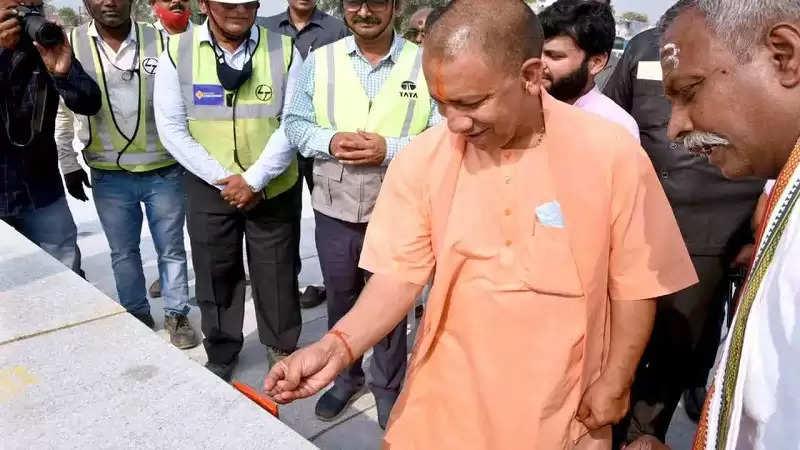 Uttar Pradesh (Uttar PradeshThere is great news for the unemployed who are waiting for government jobs. Because Yogi Adityanath of the state (CM Yogi Adityanath) The government is going to make appointments on the posts of accountants lying vacant in the state soon and the recruitment process for this will start soon. According to the information, the Revenue Council (Revenue Council) has sought a proposal for recruitment to the vacant posts of Lekhpal. For this, the divisional commissioners have been asked to give information related to vacancies in the selection year 2020-2021 and 2021-2022 in the prescribed format by May 3. About 4000 posts are said to be vacant in the state. Which will be appointed soon.﻿

With the formation of the government in the state, CM Yogi Adityanath had announced that soon the vacant government posts in the state would be appointed. The state government has given a green signal for recruitment in the police department. With this, the process of recruitment has started for the vacant posts in various departments of the state. According to the information, in the letter sent to the Divisional Commissioners, the Commissioner and Secretary of the Revenue Council Manisha Trighatiya has said that the proposal for recruitment to the vacant posts of the selection years 2017-18 and 2019-20 has been sent to the Uttar Pradesh Subordinate Services Selection Commission. According to the Uttar Pradesh Lekhpal Service Rules-2006, this post is considered to be of Mandal cadre, and hence the details of vacant posts of Lekhpal will be prepared at the divisional level and after that, it will be sent to the Revenue Council. The commissioner of the council has asked to give its information by May 3.

According to the information, arrangements related to the reservation have been given in the Rules 2022 in the UP Government Department and the proposal will be made available to the council after calculating the reservation on the basis of total vacant posts. It is being told that there is a total of 30837 posts of Revenue Council Lekhpal and out of these, a proposal for recruitment to 8085 posts has been sent to the commission.

Bumper recruitments are going to happen in Uttar Pradesh Police and this recruitment will be done for Cyber ​​Crime, Forensic Science, Social Media, STF, and ATS. The government has approved 5381 new posts in various units of the Police Department and after that, the process of recruitment started. Approval has been given for the new posts on the instructions of Chief Minister Yogi Adityanath and it has both gazetted and non-gazetted posts.