Good News! The government is giving bumper subsidy for this business, apply soon 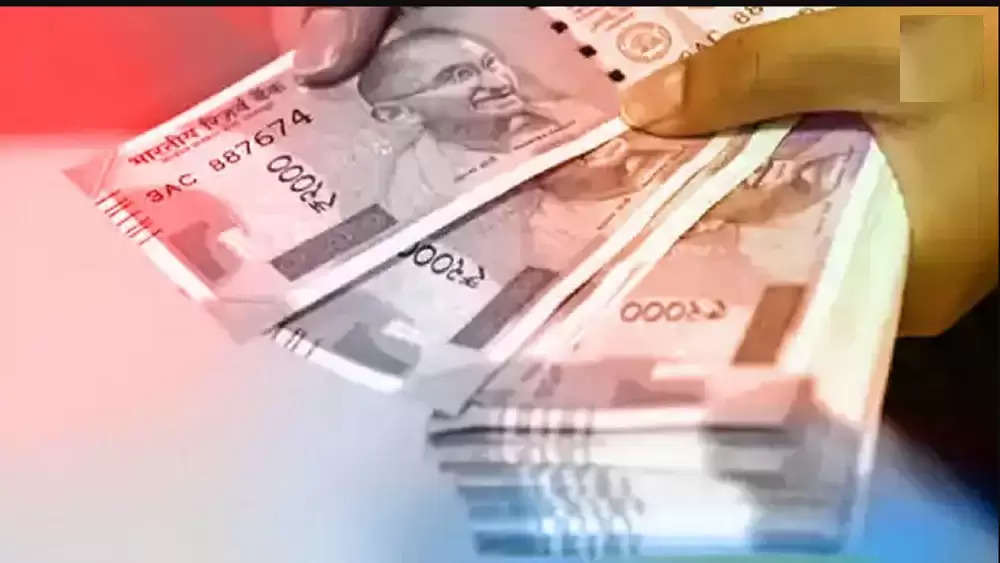 There is good news for the farmers of Punjab. The Punjab government has announced a subsidy to promote fish farming in the state. This has been confirmed by Punjab's Animal Husbandry and Dairy Development Minister Laljit Singh Bhullar himself. He has advised the farmers to adopt fish farming as a side business to increase their income. According to the Minister of Fisheries, Animal Husbandry and Dairy Development, the government is offering a 40% subsidy for adopting fish farming, so that farmers can take maximum advantage of this scheme.

Congratulating fish and prawn farmers on World Fisheries Day to be celebrated on November 21, Minister Laljit Singh Bhullar said that the Punjab government is ready to provide all necessary assistance to promote fisheries.

He said that the state government headed by Chief Minister Bhagwant Mann is continuously making progress in the field of fisheries. He said that special attention is being paid to the development of infrastructure for fisheries and increasing fish production in the state.

It is proving beneficial in increasing the income of the farmers. Animal Husbandry and Dairy Development Minister Laljit Singh Bhullar claimed that at present a total of 1,200 acres of land is being used for shrimp farming. He said that at present 15 government fish seed farms are running in Punjab and a new government fish seed farm is being developed at village Kilianwali in district Fazilka.

According to Krishi Jagran, a government wholesale/retail fish market is open in Ludhiana. Along with this, a new fish market is also being built in Patiala, which will open soon. The Fisheries Minister said that the government is giving 40% subsidy to the beneficiaries on the total cost of projects such as creating additional ponds for fish and shrimp farming, setting up biofloc technology systems, setting up fish feed mills and purchasing fish transport vehicles.