Gifts received by PM Modi will be auctioned, and the amount will be spent on Namami Gange, know what is a gift! 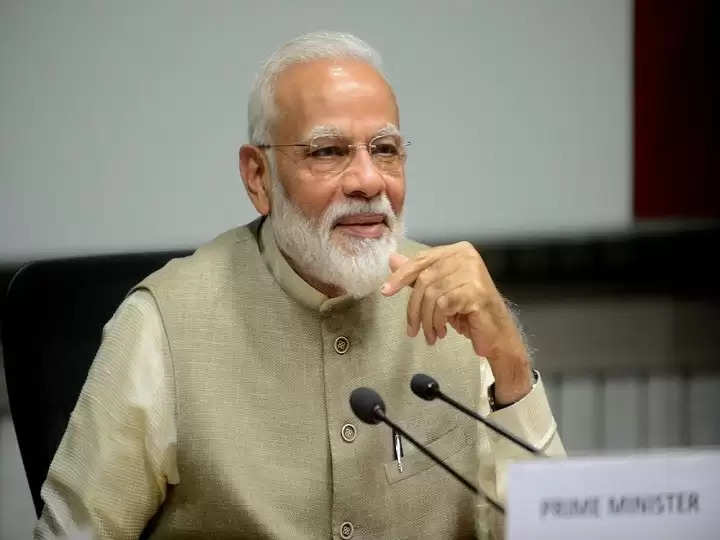 In an effort to collect proceeds for the Namami Gange project, several gifts received by political leaders and notable personalities to Prime Minister Narendra Modi are going up for auction. The e-auction will start on September 17, the birthday of PM Modi.

Over the years, the office of Prime Minister Narendra Modi was honored to receive innumerable mementos and gifts from eminent personalities and well-wishers from all corners of the country.

The unique auction of gifts received by PM Modi will include many historical artifacts such as exquisite paintings, sculptures, handicrafts, and folk artifacts. In addition, the souvenirs to be presented at the auction will be displayed at the National Gallery of Modern Art, New Delhi for the visitors.

According to an official release, 1200 gifts and mementos given to the Prime Minister will be auctioned. The proceeds collected through the auction will go to the Namami Ganga Project, a program launched to clean the holy river Ganga. 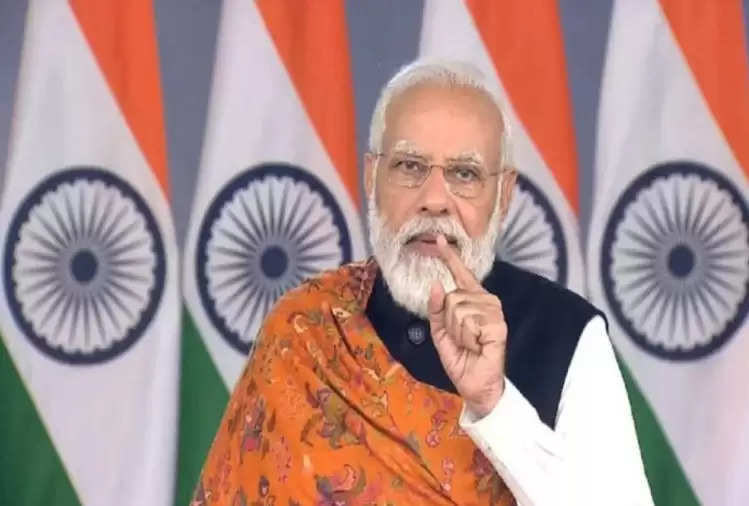 Here is a list of items put up for auction, including gifts from PM Modi – 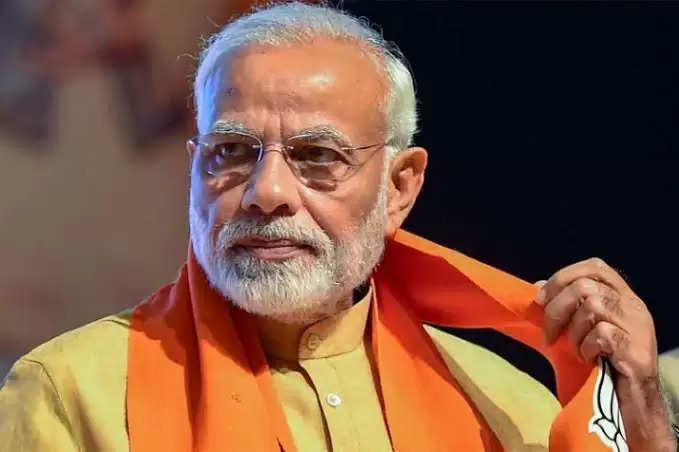 It is noteworthy that a flagship project of the Central Government Namami Gange seeks to preserve and rejuvenate our national river, the Ganga, by controlling pollution and improving the fragile river ecosystem.

The e-auction will be online from 17th September to 2nd October 2022 and the general public is invited to participate by logging on to this link- https://pmmementos.gov.in/.