Gehlot government is indulging in politics in the name of cow instead of protecting the cow from infection: Rajendra Rathore 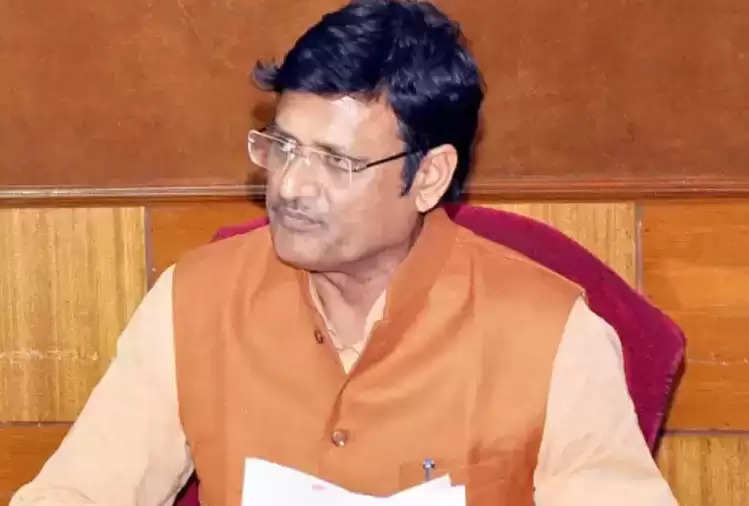 Deputy Leader of Opposition Rajendra Rathod has once again targeted the Ashok Gehlot government of the state for the lumpy virus spread in cows. In this regard, BJP leader Rajendra Rathod tweeted that the cow dynasty of Rajasthan is continuously being destroyed due to the havoc of the lumpy virus, but the ruthless Gehlot government instead of saving the cow from infection is indulging in politics in the name of the cow. The carcasses of dead cows at various places in the state is a direct proof of the insensitivity of the state government.

The government that collected the cow cess is sleeping in eternal sleep. Lakhs of cows are infected and are becoming premature, but unfortunately, the government is hiding the actual figures. If the government did not stop the Bhamashah animal insurance scheme, then the cattle owners would have got compensation. Save the cow Gehlot government.