Gauhar Chishti, who threatened to 'detach Nupur Sharma from her body', was arrested in Hyderabad 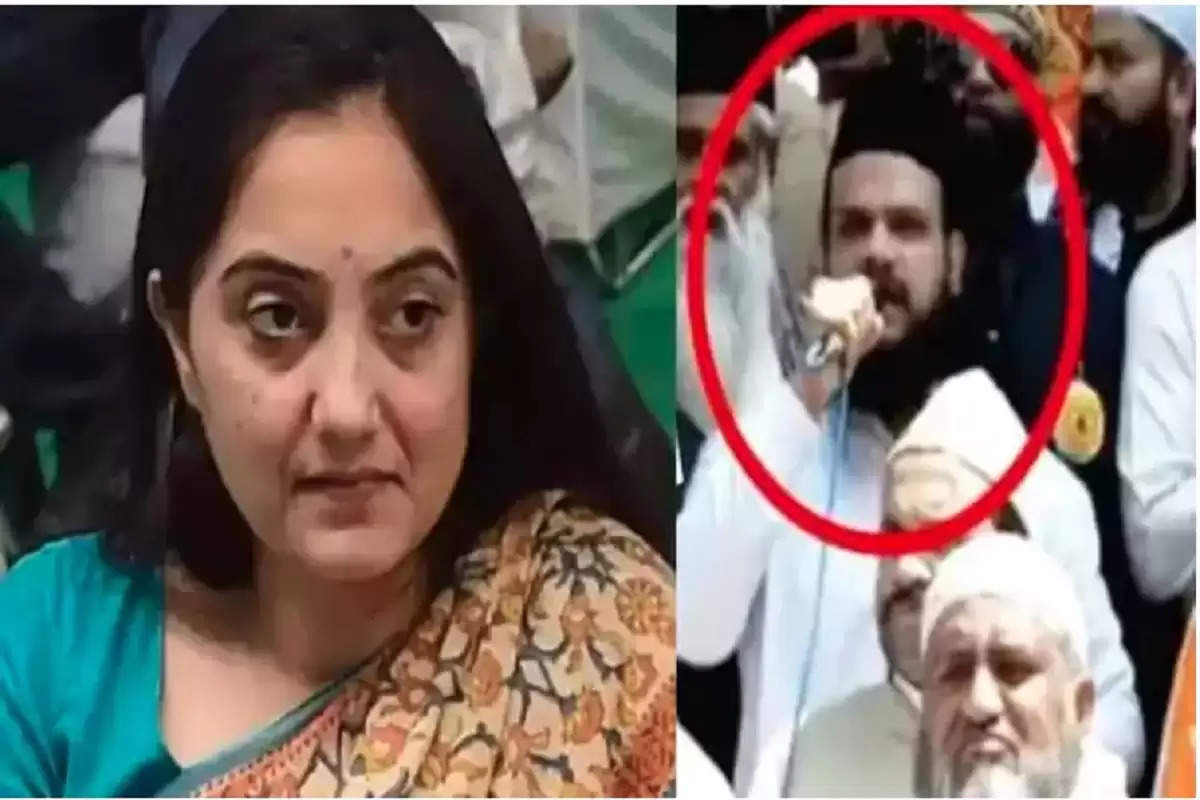 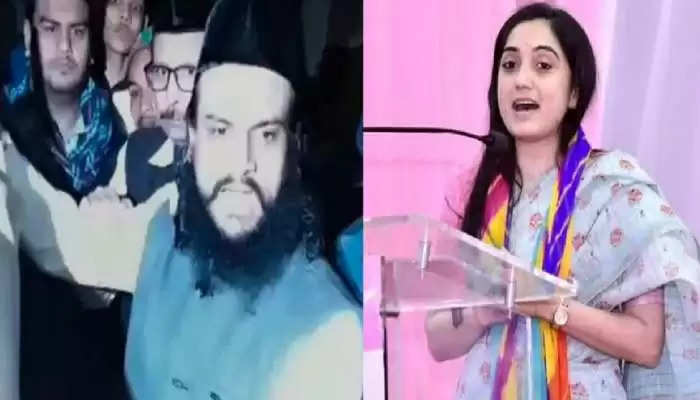 According to reports, the Ajmer police had been searching for Gauhar Chishti for a long time. Meanwhile, it was found that he is hiding in Hyderabad. After this, he was arrested in Hyderabad. Now he is being brought to Ajmer. Let us inform that apart from Gauhar Chishti, the names of Adil Chishti and Sarwar Chishti are also in the Khadims of Ajmer Dargah. While giving a controversial statement against Nupur Sharma, all three had talked about separating the head from the body.

Who is Gauhar Chishti? 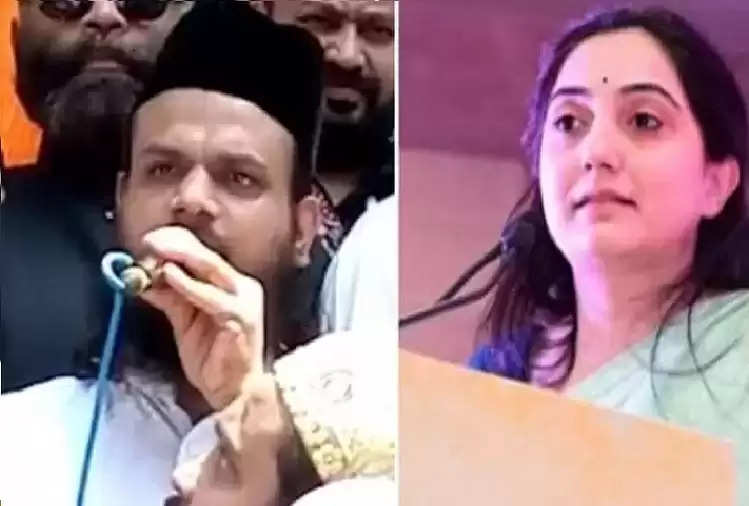 A case was registered against Gauhar Chishti on June 25:

Ajmer Police had registered a case against Gauhar Chishti on June 25 for raising provocative slogans. Since then he had absconded. A video of Gauahar Chishti had gone viral, in which he says – We will not tolerate arrogance in the pride of our Huzoor. One punishment of gustakh-e-Rasool, parted from the head, parted from the body. We are ready to behead for the respect of our master. Nupur has insulted the pride of our master, so she has no right to live. Nupur Sharma is dead.