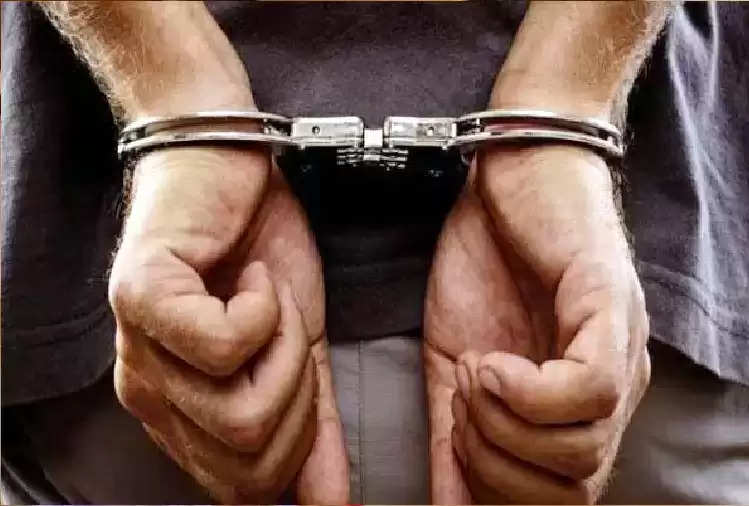 A youth has been arrested by the police for killing a rickshaw puller for not giving bread in the Karol Bagh area of ​​the capital Delhi. Giving information about this on Thursday, the police said that the accused is a garbage collector. During the investigation of this massacre, accused Firoz Khan (26) was arrested after thorough interrogation of about 200 laborers and homeless people.

On Tuesday, a man was found unconscious, who had been stabbed, police said. He was taken to Ram Manohar Lohia (RML) Hospital, where the doctor declared him brought dead, police said. The deceased was identified as Munna (40), a resident of Madhya Pradesh, who used to drive a rickshaw. An FIR was registered at Karol Bagh police station and an investigation was started.

An eyewitness to the case told the police that Munna was sitting on the pavement of Arya Samaj Road at around 10 pm on Tuesday and during this time a person who approached him drunk had asked him for bread. When Munna refused to give him bread, he stabbed Munna in his stomach.

Deputy Commissioner of Police (Central) Shweta Chauhan said that during the investigation, the police arrested the accused after a thorough interrogation of about 200 laborers and homeless people living on the streets and in the park. He said the knife used in the crime has been recovered.