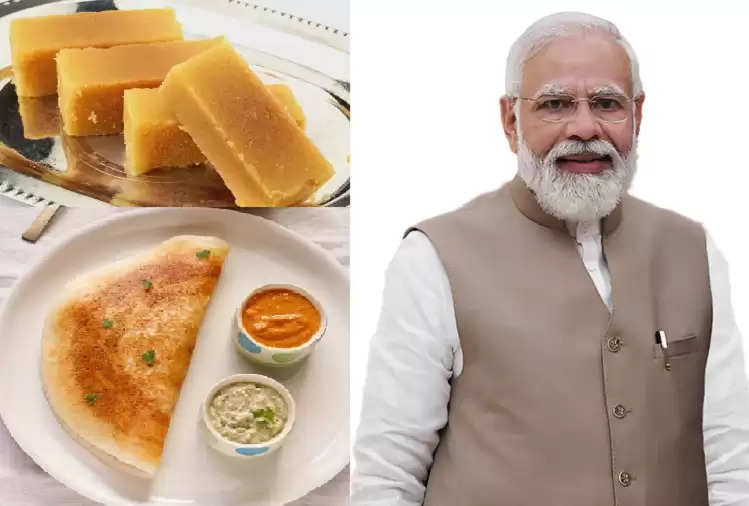 Prime Minister Narendra Modi embarked on a two-day visit to Karnataka during which he led the celebrations of International Yoga Day 2022 from the Mysore Palace. During his visit to Karnataka, he had breakfast with the erstwhile royal family of Mysore. 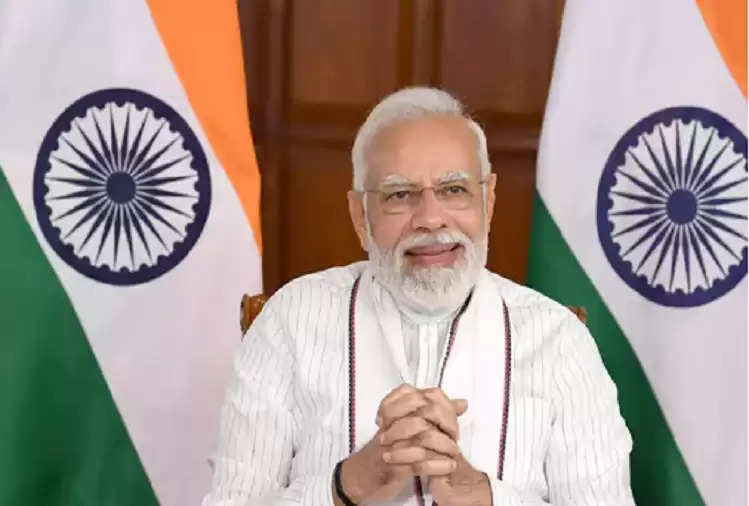 PM Modi's breakfast with the royal family was simple, traditional, and sumptuous, with the Prime Minister being presented with an extraordinary breakfast with cuisines from the region. The breakfast menu was designed for all the traditional food items of Mysore and Karnataka.

The Prime Minister, who led the Yoga Day celebrations on the premises of the 'Amba Vilas Palace', went back to the palace for breakfast at the invitation of the royal family after inaugurating the 'Innovative Digital Yoga Exhibition' at the Dussehra Exhibition Grounds.

Pramoda Devi Wadiyar said that she had written a letter to the Prime Minister inviting him for breakfast.

As reported by PTI, she said- "I had invited him to come to my house and have breakfast - it may be a palace for others - he has come to Mysore for yoga day. I wrote him a letter and he accepted, and we're happy." 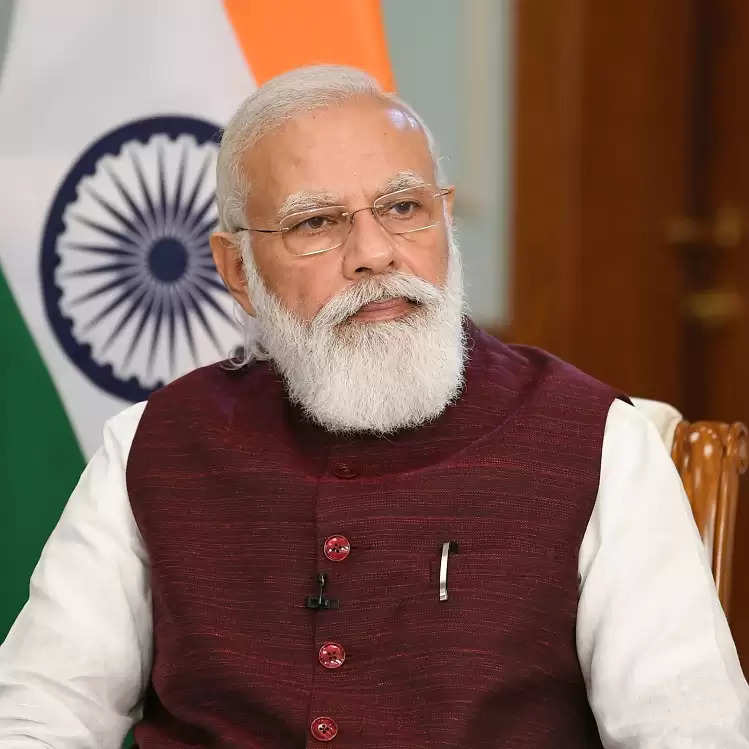 Being in Mysore, the menu will naturally be South Indian, with the Prime Minister's preferences if any, she said, "Mysore Pak which has its origins in Mysore, is definitely part of the menu, Mysore Masala Dosa too.. .."

Earlier today, PM Modi addressed and participated in the International Yoga Day 2022 event, where he performed several yoga asanas with 15,000 attendees. He also talked about the benefits of yoga and why it should be included in one's lifestyle.