From Masoor Dal to Creamy Crackers: Click here to know what Partha Chatterjee and Arpita Mukherjee ate for dinner in ED custody 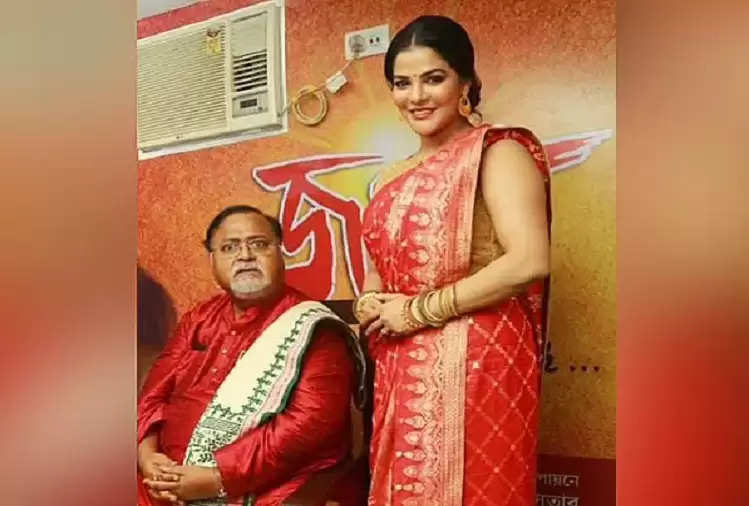 West Bengal cabinet minister and TMC leader Partha Chatterjee and his close aide Arpita Mukherjee were detained by the Enforcement Directorate (ED) in a major money laundering case related to the SSC scam in the state. 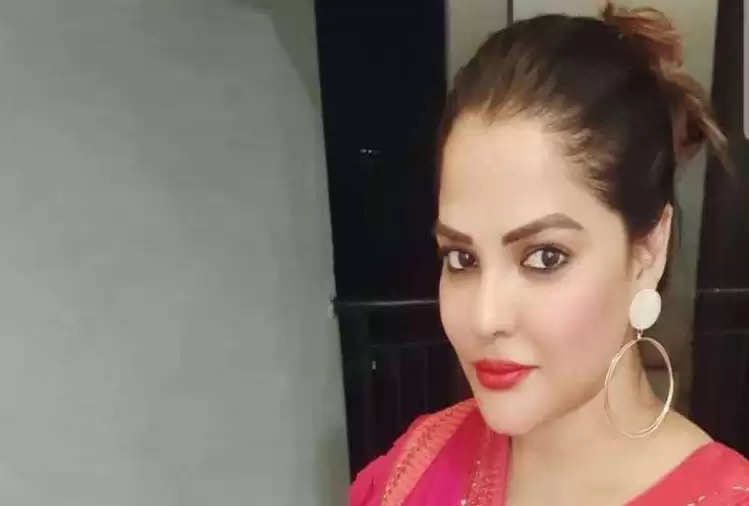 Both Chatterjee and Mukherjee were questioned by the ED about the assets and cash seized from their residences, linked to the West Bengal SSC scam. The central agency interrogated them for a long time, during which food was provided to both of them.

During the hours-long interrogation by ED officials, Chatterjee drank six cream crackers and four cups of green tea. After questioning, he was returned to the agency's custody, where he took sleeping pills and rested. Arpita Mukherjee took the same dishes for lunch.

According to ED sources, Arpita Mukherjee remained under stress and pressure during the interrogation and cried twice during the lengthy interrogation. Sources also said that she was talking about her mother and grandmother during her detention. 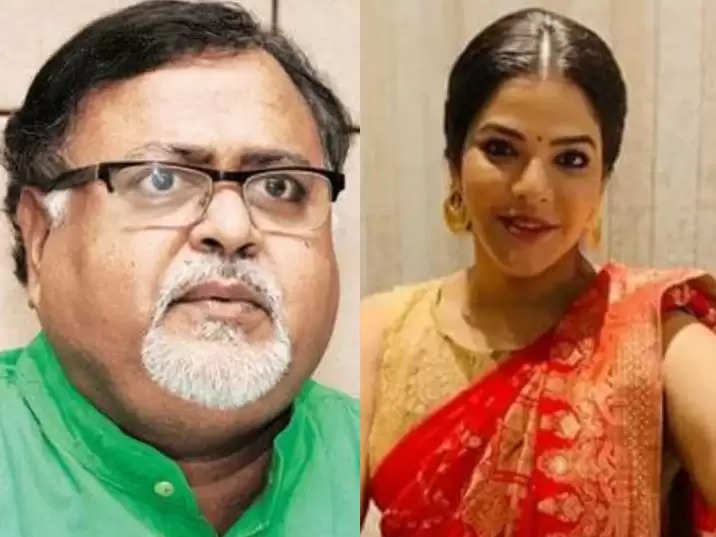 In recent developments, the ED on Wednesday raided the house of Arpita Mukherjee, a close aide of West Bengal minister Partha Chatterjee and has so far recovered Rs 27 crore 90 lakh in cash as well as gold jewelry and bars worth Rs 4.31 crore. The ED has also seized a large number of unverified land papers.

Five days after the agency seized over Rs 21 crore in cash, jewelry, and foreign currency, besides another flat of Mukherjee, who was arrested on July 23, a huge cache of cash and gold was unearthed. So far, the ED has raided several residences of the minister's aide in several school job scams.