From Congress to BJP on the killing of Sidhu Moose Wala, targeted the AAP government, and said - 'political murder'! 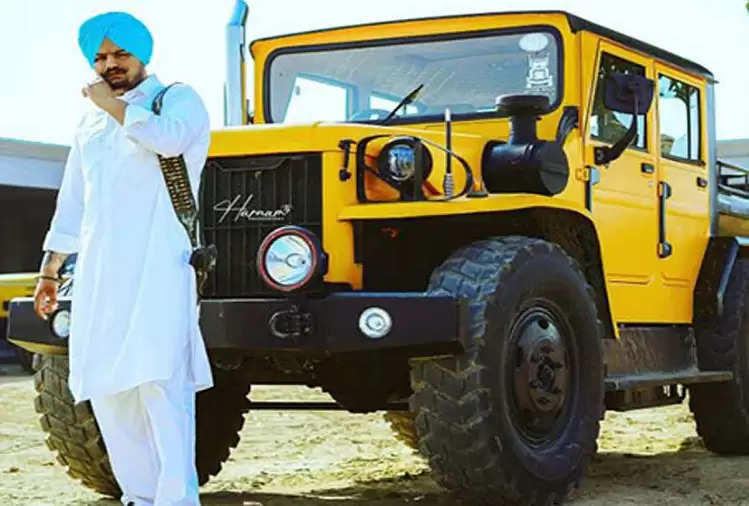 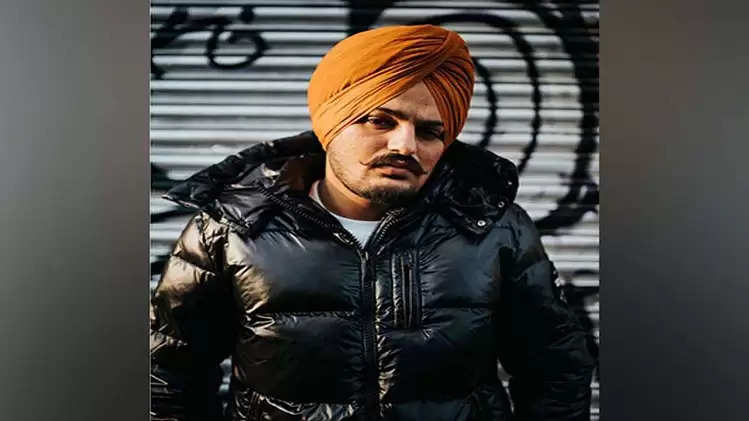 Singer Sidhu Moose Wala was shot dead in a village in Punjab's Mansa district, where he was present without his security personnel. Notably, Moose Wala's security was removed by the AAP government just a day before his death.

Punjab Congress chief Amarinder Singh Raja Warring took a jibe at the Bhagwant Mann-led Punjab government, venting his anger over the Congress leader's death, terming it a "political assassination conceived as part of a proper conspiracy".

In a statement, Warring held Punjab Chief Minister Bhagwant Mann completely and utterly responsible for his assassination, saying, "I am shocked beyond belief and expression at the loss of my colleague and a promising star in the party."

Further, the state Congress president said that just two days ago the Punjab government had withdrawn Moosewala's security, without assessing his threat perception, alleging a "deep conspiracy" behind his death.

Not only the Congress party, but the BJP also targeted Bhagwant Mann and Arvind Kejriwal over the murder of the Punjabi singer. The BJP termed the incident a state-sponsored murder and blamed the Punjab government for his death.

BJP spokesperson Shahzad Poonawalla wrote on Twitter, 'Today a young singer Sidhu Moose Wala from Punjab was murdered in state-sponsored murder. For this, your government is completely responsible. He further said that the singer's security cover was withdrawn "without any reasoning". 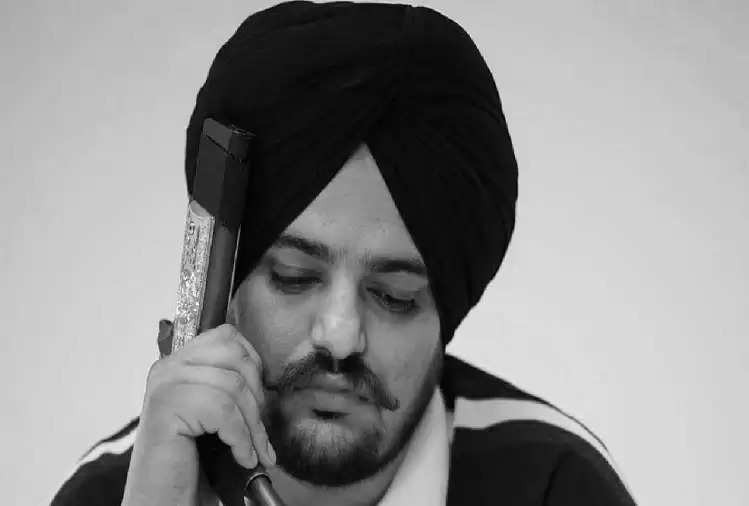 Following the "state-sponsored" murder of the 28-year-old singer, both the parties demanded that Bhagwant Mann should resign as chief minister.

Although the opposition in Punjab is treating it as the responsibility of the state government, the state police have said that Moose Wala's death was the result of an inter-gang rivalry, involving notorious gangsters Goldie Brar and Lawrence Bishnoi.

Sidhu Moose Wala was shot dead by unidentified persons when he was on his way to Jawaharke village in Mansa along with his cousin and friend. It is reported that three different weapons were fired at his car, killing Sidhu instantly and injuring his companions.