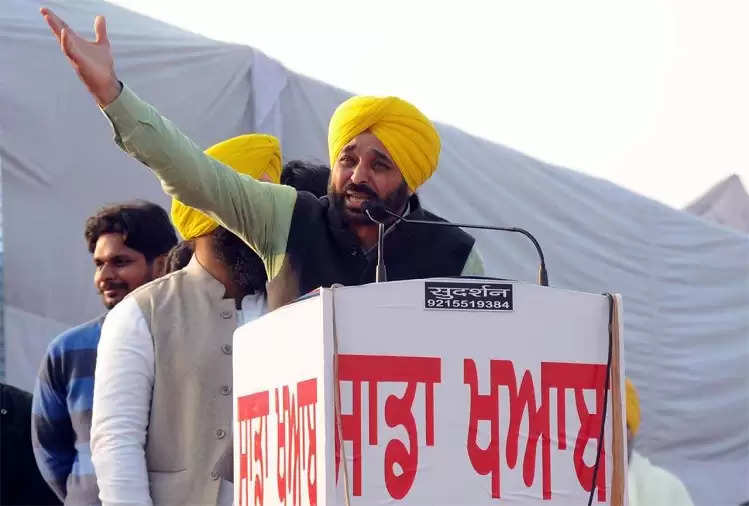 In a landmark decision for the state, the Bhagwant Mann-led Aam Aadmi Party government has fulfilled one of its many promises and announced 300 units of free electricity for every household in Punjab, benefiting lakhs of people. 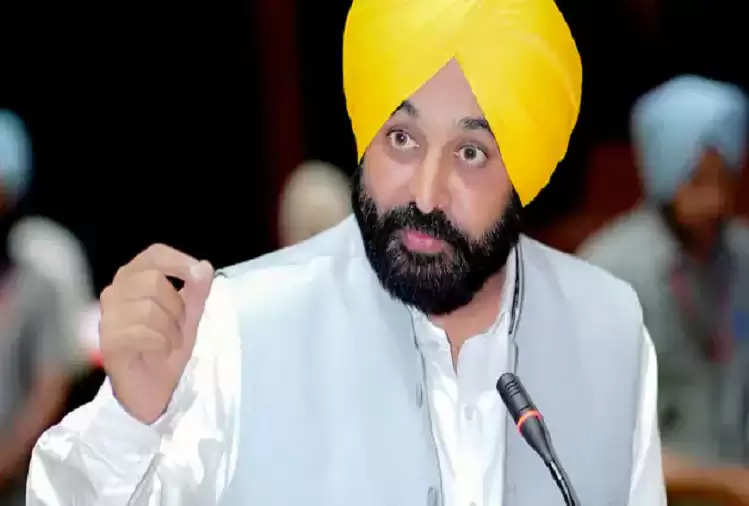 This important announcement has been made by the AAP government on Saturday on the completion of one month of Bhagwant Mann as the Chief Minister of the state. According to the state government, the free electricity scheme will be implemented from July 1.

This was one of the first important pre-poll sops announced by AAP national convener Arvind Kejriwal on June 29, 2021, the state is already providing free electricity to farmers, besides 200 free to SC, OBC, and BPL holders Providing units.

In front-page newspapers in almost all major dailies, the government, apart from highlighting its achievements, announced to provide free electricity, including the launch of an anti-corruption helpline, which Mann called Sukhdev and Rajguru on 23 March for independence. It was launched on the martyrdom day of fighters Bhagat Singh, Sukhdev, and Rajguru. 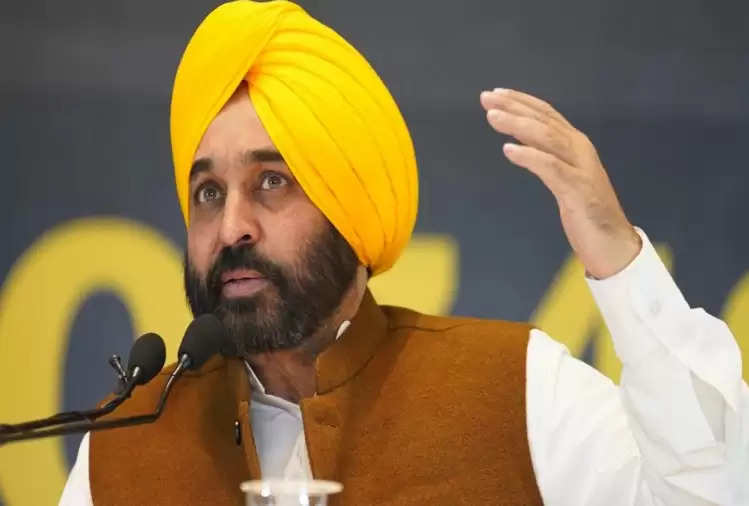 Earlier, Bhagwant Mann had met AAP national convener Arvind Kejriwal to discuss the implementation of the scheme in Punjab, which has already been introduced in Delhi. Earlier this week, Mann had said, 'On the 16th we will give great news to the people of Punjab.

Another major achievement of the AAP government in Punjab is the announcement of filling up of 25,000 new government jobs, regularization of service of 35,000 contractual workers, and doorstep delivery of rations to the poor.

A day ago, the government announced the transfer of over Rs 2,000 crore to the bank accounts of farmers for Minimum Support Price (MSP) payment. A government statement said that so far Rs 828 crore has been transferred to their accounts.

Aam Aadmi Party has made many promises to the people of Punjab before winning the elections on March 10. The AAP had said that they plan to transform the state in Punjab by reducing corruption, fixing the drug problem, and improving employment and education.