Former RBI Governor Raghuram said a big thing about Rahul Gandhi, for which no one has shown courage till now 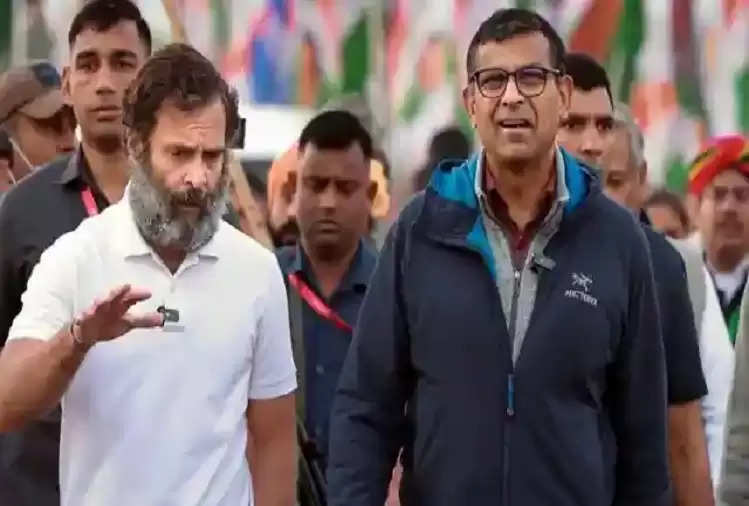 Congress leader Rahul Gandhi is currently taking out Bharat Jodo Yatra and when this yatra was in Rajasthan, former Governor of Reserve Bank of India Raghuram Rajan joined him in this yatra. But once again Rajan has supported Rahul Gandhi. Raghuram has described Rahul Gandhi as a smart person.

Raghuram Rajan said in his interview that Rahul is not 'Pappu' in any way. He is a smart, young and curious person. What are the priorities in them, the basic risks, and the ability to evaluate them. Rahul is capable of all these things.