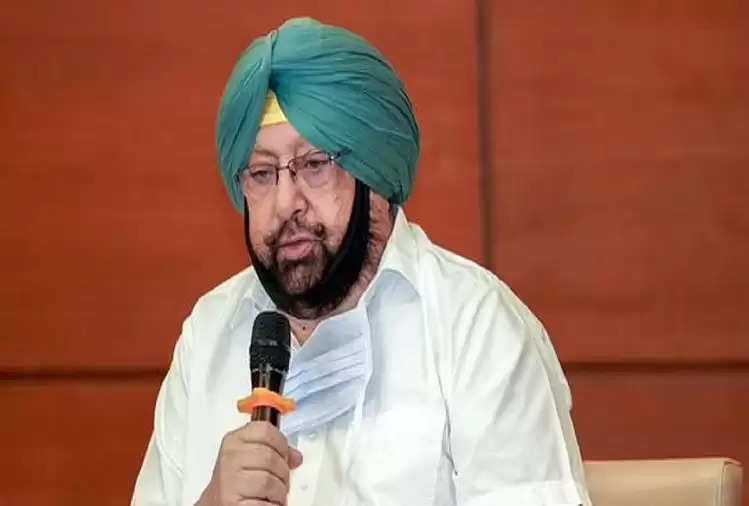 Just a few months after the formation of his new political party, former Punjab Chief Minister Amarinder Singh is all set to join the Bharatiya Janata Party (BJP) today. According to media reports, Singh met BJP President JP Nadda before joining hands with the party.

Though the details of the meeting between Singh and Nadda are yet to be revealed, it is known that the 80-year-old politician will also merge his newly formed Punjab Lok Congress (PLC) with the BJP.

The PLC was formed after Singh abruptly stepped down as the chief minister after quitting Congress last year. The PLC contested the elections in alliance with the BJP and the Shiromani Akali Dal (Sayuk) led by Sukhdev Singh Dhindsa.

Punjab Lok Congress spokesperson Preetpal Singh Balliawal had earlier said that Singh would join the BJP on Monday in the presence of his senior leaders in Delhi. Singh contested the Punjab Assembly elections in 2022 in alliance with the BJP, but his party did not get a single seat.

After his meeting with Shah on 12 September, Singh said that they had very fruitful discussions on various issues related to national security, rising cases of narco-terrorism in Punjab, and the future roadmap for the overall development of the state.

The two-time former chief minister is a descendant of the Patiala royal family. He is one of the most influential political leaders of Punjab and was elected Chief Minister of Punjab twice in his political career.

A former Congress veteran, Amarinder quit the old party in November last year, with the Congress leadership replacing him as chief minister with Charanjit Singh Channi after a prolonged dispute with the then state party leader Navjot Singh Sidhu.