Foreign tour: PM Modi will go to Europe amid Russia-Ukraine war, will discuss with the heads of states of these countries to end the crisis 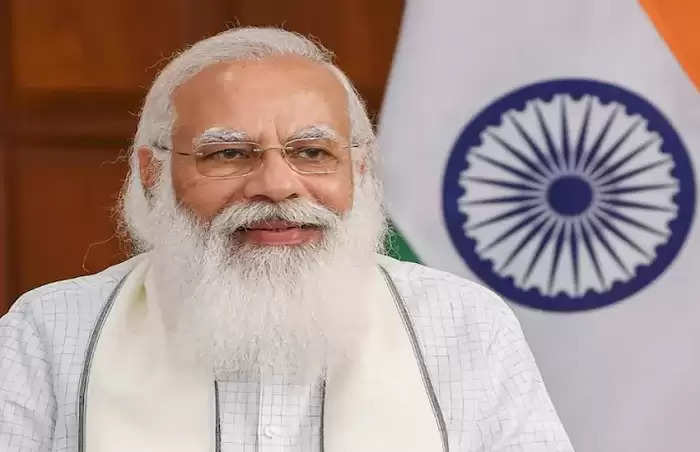 The schedule of Prime Minister Narendra Modi's first foreign tour to be held in 2022 has arrived. According to the Ministry of External Affairs, PM Modi will be on a tour of Europe from May 2 to May 4 amid the Russo-Ukraine war. He will visit Germany, Denmark and France and will meet the heads of state of these countries. It is reported that Modi will hold bilateral talks with Chancellor Olaf Scholz in Germany. Apart from this, he will also participate in the 6th Inter-Governmental Meeting between India and Germany. 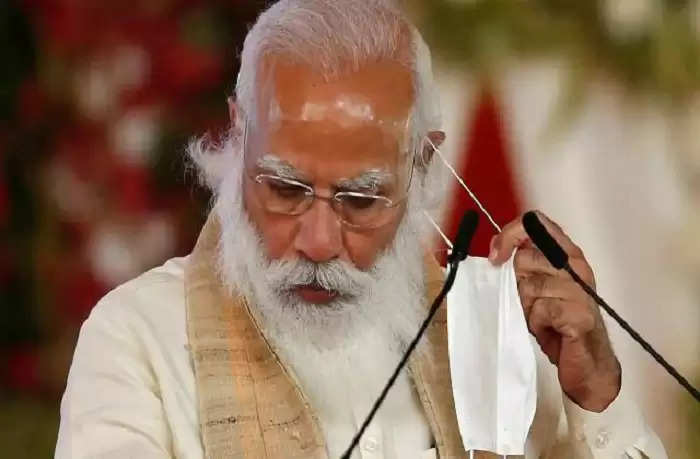 Prime Minister Modi will visit Copenhagen after Germany at the invitation of Danish Prime Minister Matt Frederiksen, where he will participate in the second India-Nordic Summit. Before returning to India on May 4, Modi will meet President-elect Emmanuel Macron in France for the second time. Modi will be among the first leaders to meet Macron after his election victory. 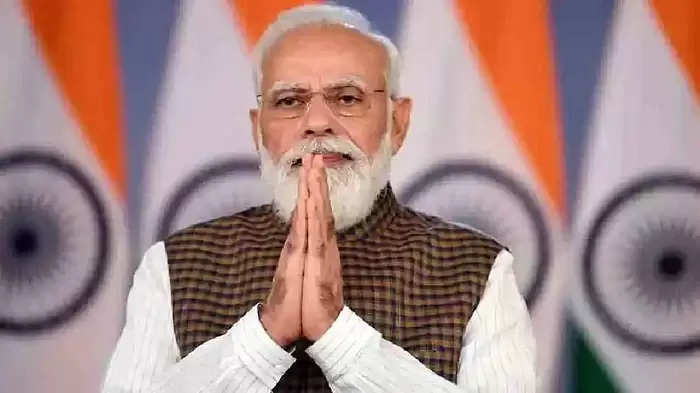 This visit of PM Modi to Europe is also considered important in the sense that Europe has been continuously asking India to reduce its dependence on Russia. Apart from this, Russian Foreign Minister Sergei Lavrov has said that he has no objection if India mediates in stopping the Russo-Ukraine war. In such a situation, the PM can also discuss with these three countries to solve the crisis.