Fodder scam: Lalu Yadav gets bail in Doranda treasury case, relief has already been given in four cases 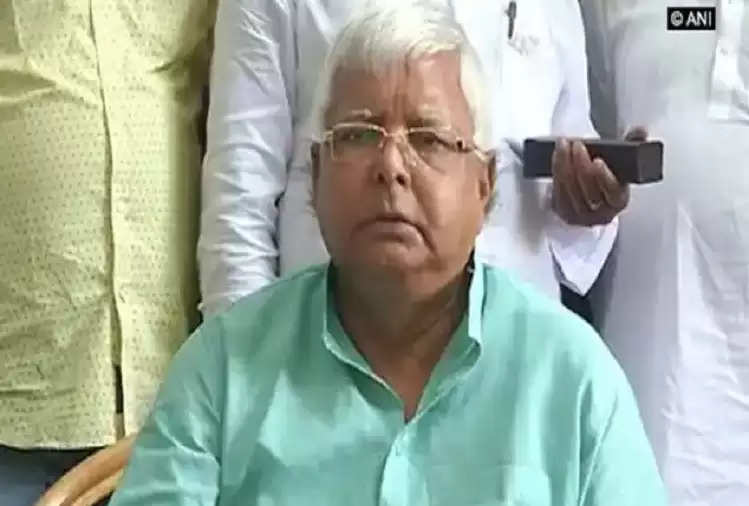 The Jharkhand High Court on Friday granted bail to RJD chief Lalu Yadav in the Doranda Treasury scam, in which a special CBI court sentenced him to five years in jail. 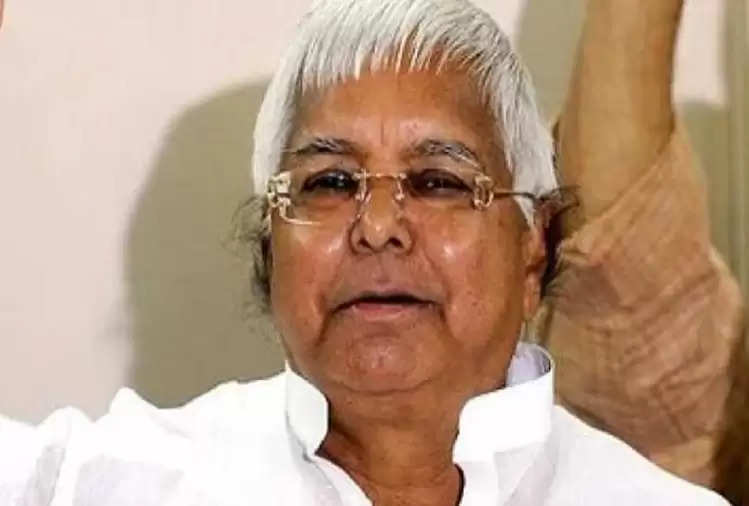 Lalu Yadav, 73, is in custody after he was convicted and sentenced by a CBI court in February in a fodder scam case involving embezzlement of over Rs 139 crore from Doranda treasury.

His lawyer says “He has been granted bail on a similar criterion of half-custody and health issues, he will be released soon. He will have to deposit a surety of Rs 1 lakh and a fine of Rs 10 lakh."

In 1996, the CBI had registered 53 cases for wrongful withdrawal of different amounts from different treasuries. Of these, the Doranda Treasury case was the largest. It involved maximum 170 accused. 55 accused have died. 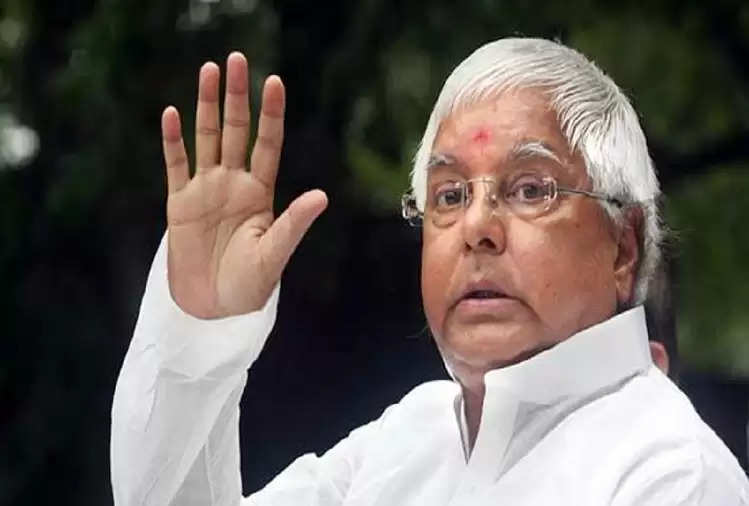