Fight against Corona: Booster dose can be given to people taking Sputnik V, NTAGI panel recommended 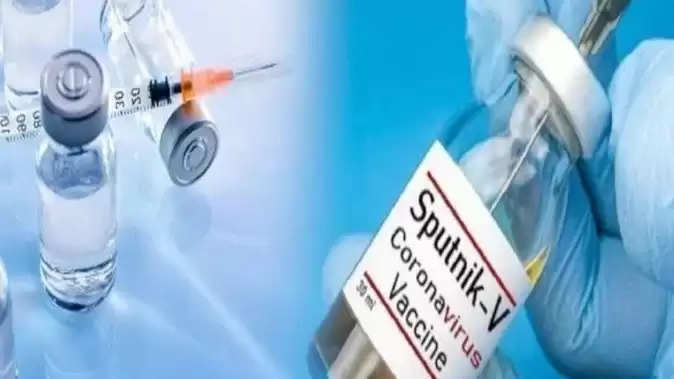 A panel at NTAGI has recommended that the first dose of Sputnik V vaccine be given to all people who have been given this Russian vaccine. Official sources have given this information to PTI-language on Saturday. The two doses of Sputnik V vaccine have different structures. However, no policy decision has yet been taken on giving preventive doses to Russian vaccine recipients. 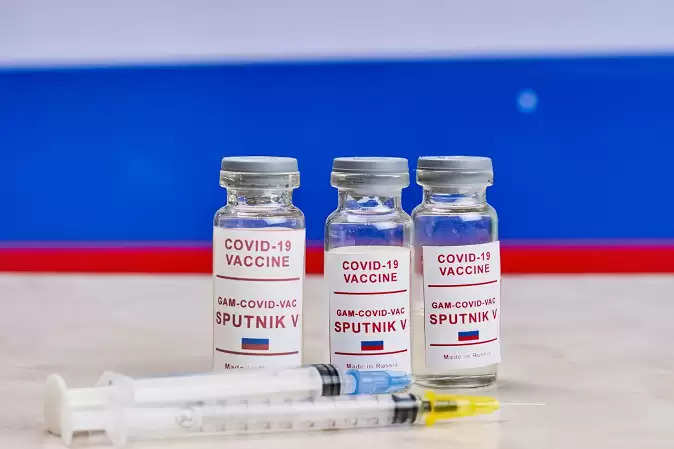 Sputnik V not an option on the Covin portal
However, the CoWIN portal does not indicate a precautionary dosing option for Sputnik V. Many people who took their second dose of Sputnik V in July last year are not getting a booster shot. Two doses of Sputnik V are given at an interval of 21-30 days. The first dose of the vaccine contains a recombinant adenovirus type 26 (rAd26-S) and the second dose contains a recombinant adenovirus 5 (rAd5-S), an official said. 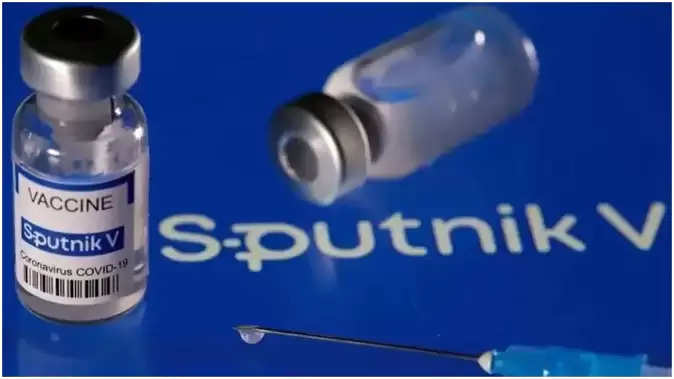 An official source told PTI that the Standing Technical Sub-Committee (STSC) of NTAGI discussed the issue in its meeting on Friday and recommended that Sputnik Lite, which contains the same component of the first dose of Sputnik V, be given as a precautionary dose. will be given as The National Technical Advisory Group on Immunization (NTAGI) is an advisory committee consisting of a number of experts to provide information and recommendations to the government for making evidence-based decisions regarding vaccine and immunization policy. The Union Health Ministry is believed to have received several representations on the precautionary dosage of Sputnik V. According to sources, more than six lakh people have received the Russian vaccine.