Fight against Corona: 60 percent children in the age group of 12 to 14 years were vaccinated, Union Health Minister Mansukh Mandaviya informed 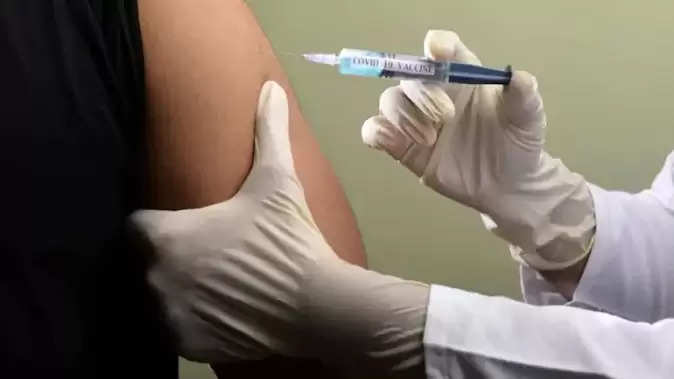 The fight against Corona is being fought vigorously in India. Corona vaccine is being administered continuously across the country to prevent corona. In this sequence, on Saturday, Union Health Minister Mansukh Mandaviya said that 60 percent of the children in the age group of 12 to 14 years in India have been given the first dose of corona vaccine. He said that children are showing enthusiasm to get corona vaccine. 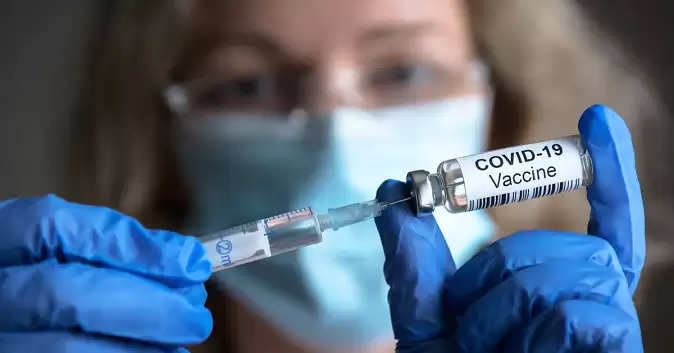 Two days before this, Health Minister Mansukh Mandaviya had said that corona vaccination of children between 5 and 12 years will not be started yet. He said that a decision would be taken only after the recommendation of the National Technical Advisory Group on Immunization (NTAGI). At the same time, the DCGI on Wednesday approved the emergency use of the biological E's Kovid-19 vaccine Corbevax for children aged 5 to 12 years.

DCGI has given emergency use for children of 6-12 years
DCGI has approved the corona vaccine 'Covaxin' for emergency use (EUA) for the age group of 6-12 years. Covaxin has been developed by Hyderabad-based Bharat Biotech. It is being seen as a big relief amid the fourth wave of corona and increasing infection among children. Because in the current situation, the biggest crisis is on the small children going to school. Let us tell you that earlier the central government had given permission to 12-14 year olds to get the Corbevax vaccine from March 16.