Fake video going viral about Agnipath Scheme, you should not believe this type of video! 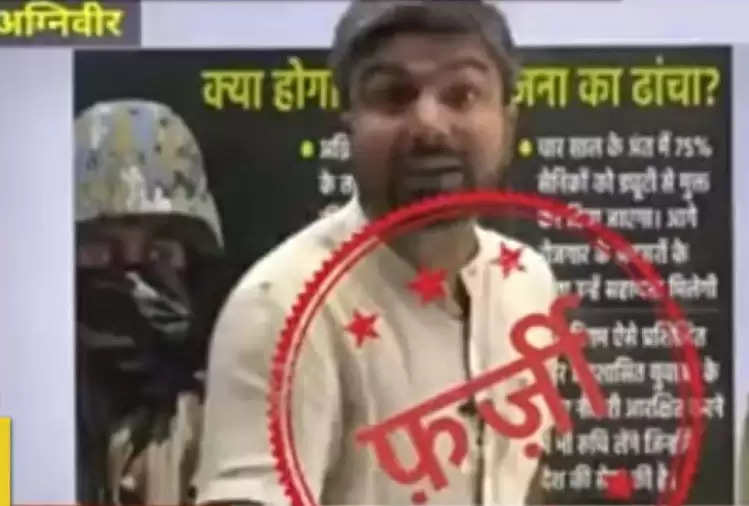 Amidst the unrest over the Agneepath scheme, many trains have been burnt, and a lot of misinformation is being circulated. A YouTube video urging the government to exercise caution has been highlighted. 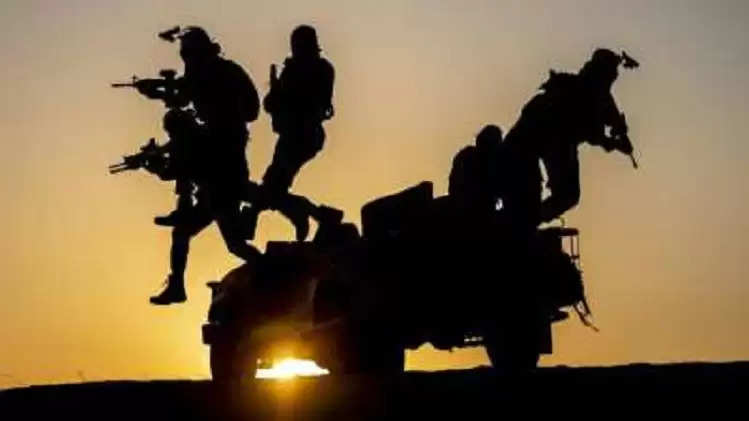 A person in the video claims that the government is pushing the army towards privatization and the recruitment in the army for 4 years will be done by an agency. And this agency will fire you in a year.

The fact-checked Twitter handle of the Press Information Bureau (PIB) tweeted, "YouTube video claiming that recruitment in Army through Agneepath scheme will be done by a private agency."

It is clarified that "this claim is false. No such announcement has been made by the Government of India."

The Centre's announcement of a revolutionary new scheme for defense reinforcement has received a mixed reception. While many defense top officials have hailed the plan as game-changing and having the potential to benefit the forces, the Army candidates have sparked violent protests in many parts of the country.

Earlier, the Ministry of Home Affairs on Thursday (MHA) released an unofficial document busting some myths about the scheme. The government clarified the future prospects of Agniverse, who will get financial aid package and who aspire to become an entrepreneur. In addition, several states and central government departments have said that they will give preference to Agniveers in their vacancies, including state police forces.