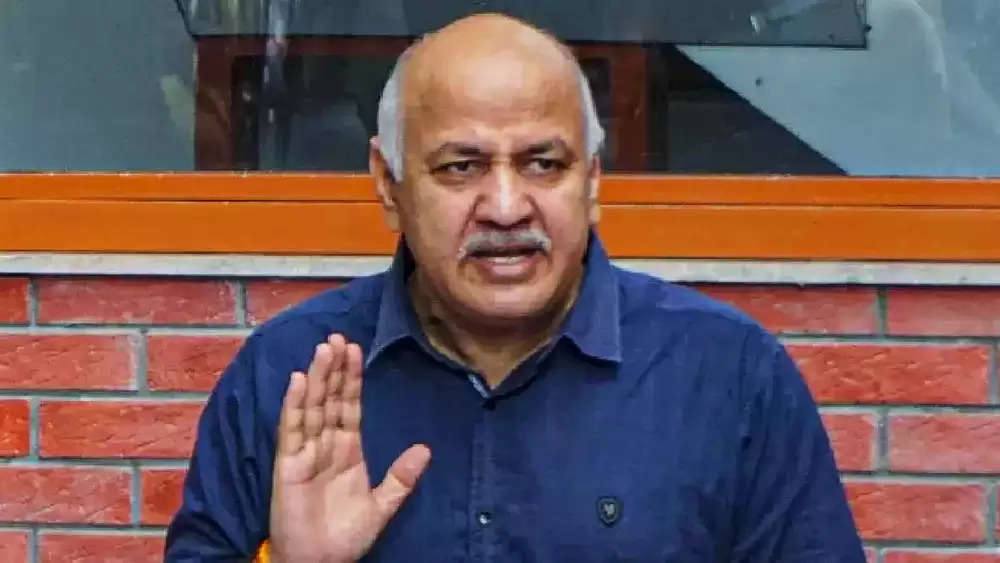 In the case of the alleged scam in Delhi's Excise Policy, the Enforcement Directorate has registered a case of money laundering. ED raids are going on in about 30 places including Delhi regarding this.

However, raids are not being conducted at Delhi Deputy Chief Minister Manish Sisodia. ED sources have informed that apart from the capital Delhi, ED raids are going on in 30 places including UP capital Lucknow, Haryana's Gurugram, Chandigarh, Mumbai, Hyderabad, and Bangalore.

On August 19, the CBI raided the house of Manish Sisodia in connection with the alleged scam in the new excise policy. After this raid, the ED also took the file of the Sisodia case from the CBI. Since then there were speculations that soon the ED may also enter this case.