"Even Hitler won the election, he too..": Rahul Gandhi takes a jibe at BJP leadership! 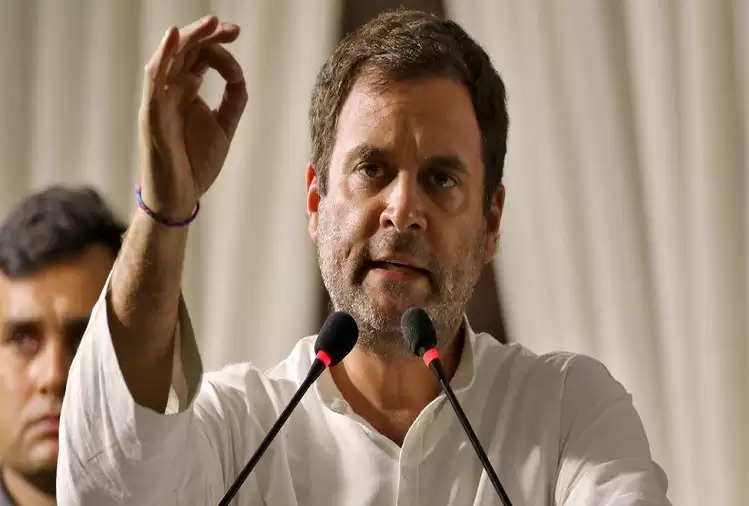 Addressing a press conference ahead of the Congress party's nationwide protest against unemployment and inflation, Rahul Gandhi said that India is no longer a democracy, but a dictatorship run by four people.

Targeting the BJP government, the Congress leader said that Hitler had also won the election. 'How did he do it? He ruled over all the institutions of Germany... 'Give me the whole system, and I'll teach you how to win elections.'

Congress leaders will march to Rashtrapati Bhavan on Friday to protest against issues like inflation, unemployment, and GST on food products. 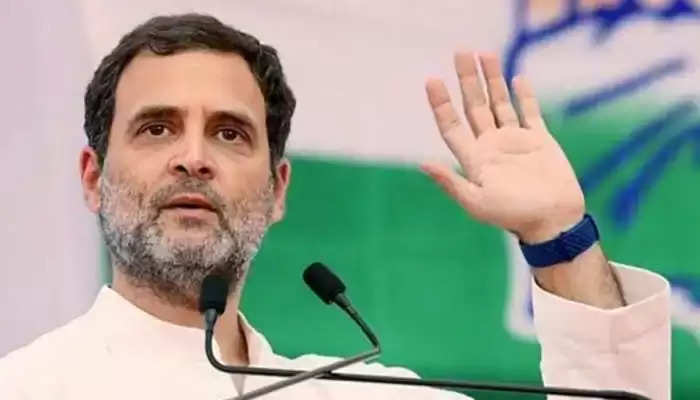 Senior party leaders have made preparations to surround Prime Minister Narendra Modi's residence as part of their protest and Section 144 has been imposed in New Delhi except for Jantar Mantar, police officials said.

Congress General Secretary Ajay Maken said during a press conference on Wednesday that the party has received a letter from Delhi Police in which they have refused permission for a demonstration and march to the Prime Minister's residence and Rashtrapati Bhavan. 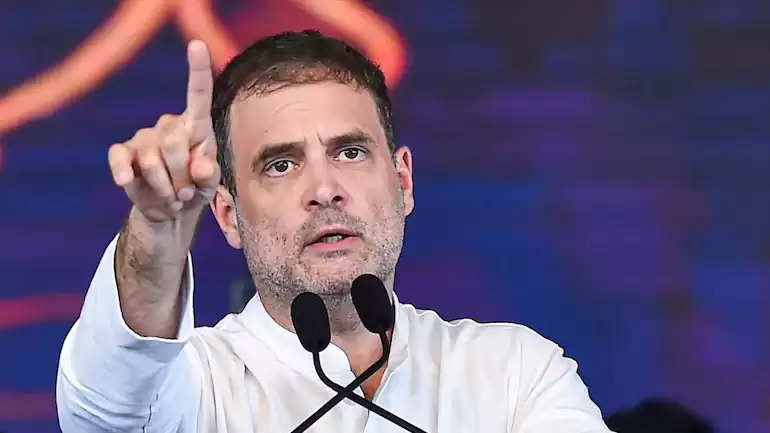 However, right after Rahul Gandhi's press conference, the Bharatiya Janata Party (BJP) made a strong rebuttal, asking the Congress leader if democracy still existed in his party.